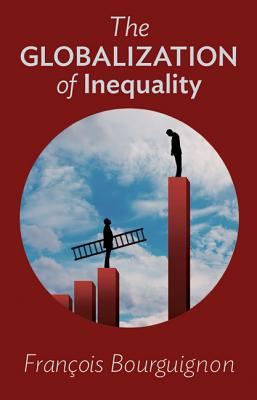 The Globalization of Inequality

In The Globalization of Inequality, distinguished economist and policymaker Fran�ois Bourguignon examines the complex and paradoxical links between a vibrant world economy that has raised the living standard of over half a billion people in emerging nations such as China, India, and Brazil, and the exponentially increasing inequality within countries. Exploring globalization's role in the evolution of inequality, Bourguignon takes an original and truly international approach to the decrease in inequality between nations, the increase in inequality within nations, and the policies that might moderate inequality's negative effects.

Demonstrating that in a globalized world it becomes harder to separate out the factors leading to domestic or international inequality, Bourguignon examines each trend through a variety of sources, and looks at how these inequalities sometimes balance each other out or reinforce one another. Factoring in the most recent economic crisis, Bourguignon investigates why inequality in some countries has dropped back to levels that have not existed for several decades, and he asks if these should be considered in the context of globalization or if they are in fact specific to individual nations. Ultimately, Bourguignon argues that it will be up to countries in the developed and developing world to implement better policies, even though globalization limits the scope for some potential redistributive instruments.

An informed and original contribution to the current debates about inequality, this book will be essential reading for anyone who is interested in the future of the world economy.

The Globalization of Inequality

François Bourguignon is director of studies at the Ecole des Hautes Etudes en Sciences Sociales. Initially trained as a statistician, he obtained a Ph. D in economics at the University of Western Ontario, then a doctorate of state at the University of Orleans. He held the position of Director of the Paris School of Economics from 2007 to the end of January 2013.

His work, theoretical and empirical, focuses on the distribution and redistribution of income in developing and developed countries. He is the author of several books and numerous articles in international economic journals. During his career he received several scientific distinctions and taught in several foreign universities. He has a wealth of experience advising several governments and international organizations. From 2003 to 2007, he was the chief economist and the first vice president of the World Bank in Washington. 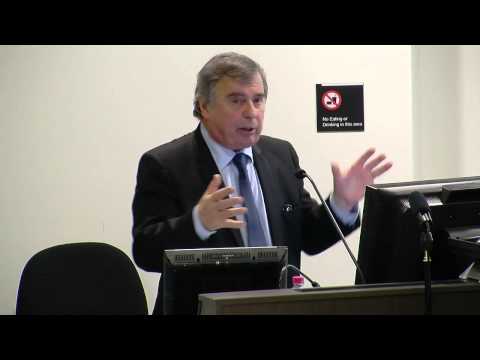 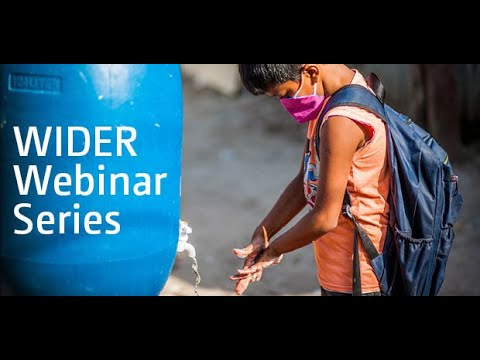 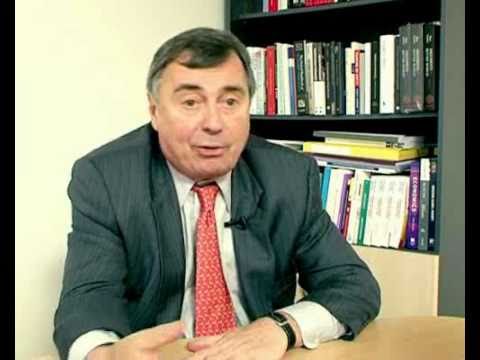