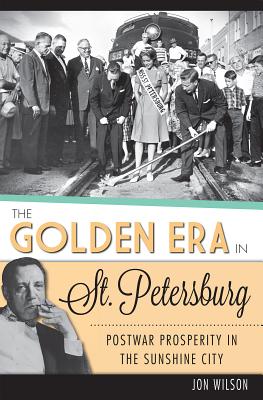 The Golden Era in St. Petersburg: Postwar Prosperity in the Sunshine City

Between 1946 and 1963, St. Petersburg was the quintessential Sunbelt city experiencing a post-World War II boom and wrestling with the problems that accompanied rapid growth. The city's old-school techniques of promotion expanded the population from about 60,000 to more than 180,000 in eighteen years. The city developed a split personality--it aimed to be modern but retained a dated, rustic appearance. Follow St. Petersburg author and journalist Jon Wilson as he details how the city coped with relative isolation, an aging business district and cultural changes brought about by the coming of integration, the emergence of rock-and-roll, cookie-cutter subdivisions and the still-novel medium of television.
The Golden Era in St. Petersburg: Postwar Prosperity in the Sunshine City 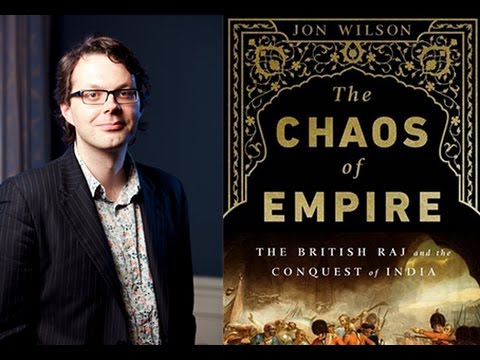 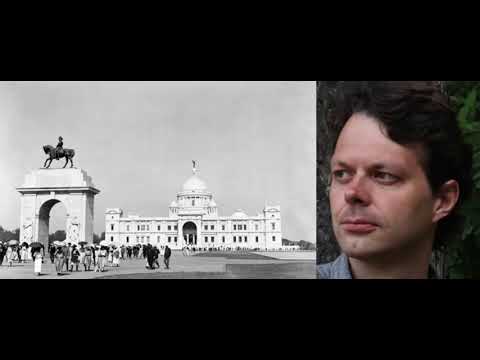