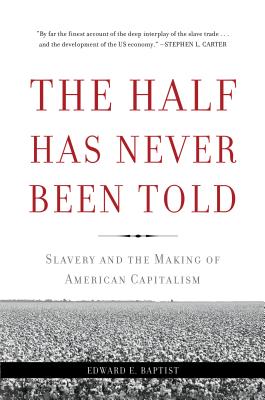 Americans tend to cast slavery as a pre-modern institution -- the nation's original sin, perhaps, but isolated in time and divorced from America's later success. But to do so robs the millions who suffered in bondage of their full legacy. As historian Edward E. Baptist reveals in The Half Has Never Been Told, the expansion of slavery in the first eight decades after American independence drove the evolution and modernization of the United States. In the span of a single lifetime, the South grew from a narrow coastal strip of worn-out tobacco plantations to a continental cotton empire, and the United States grew into a modern, industrial, and capitalist economy.

Told through intimate slave narratives, plantation records, newspapers, and the words of politicians, entrepreneurs, and escaped slaves, The Half Has Never Been Told offers a radical new interpretation of American history.

Indeed, the expansion shaped many elements of the modern world that we now live in, both inside and outside the borders of the United States.  I am writing a book about that process: the experience of the slave trades and forced migrations that drove expansion, the systems of labor that emerged, the economic and political and cultural consequences for women and men and children. 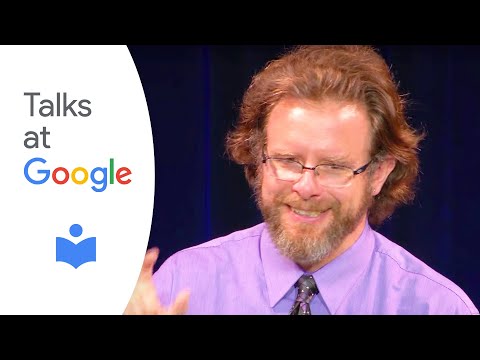 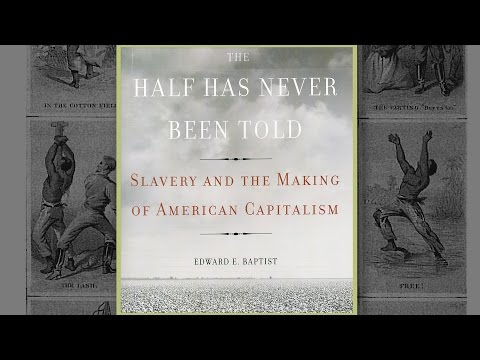 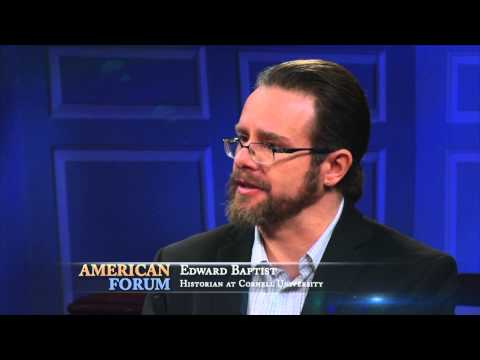 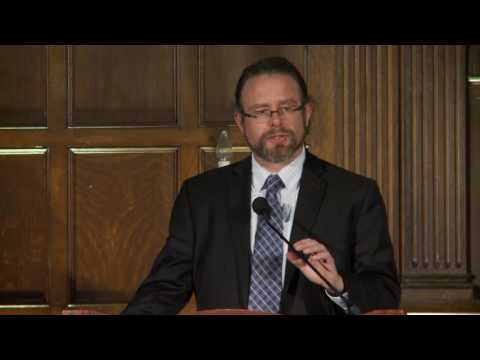 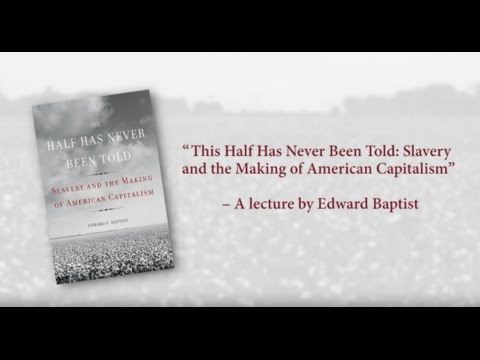