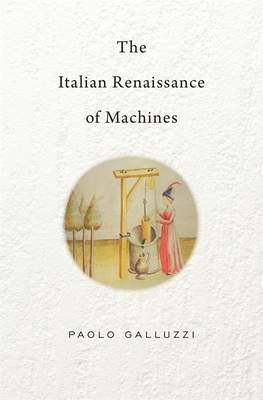 The Italian Renaissance of Machines

The Renaissance was not just a rebirth of the mind. It was also a new dawn for the machine.

When we celebrate the achievements of the Renaissance, we instinctively refer, above all, to its artistic and literary masterpieces. During the fifteenth and sixteenth centuries, however, the Italian peninsula was the stage of a no-less-impressive revival of technical knowledge and practice. In this rich and lavishly illustrated volume, Paolo Galluzzi guides readers through a singularly inventive period, capturing the fusion of artistry and engineering that spurred some of the Renaissance's greatest technological breakthroughs.

Galluzzi traces the emergence of a new and important historical figure: the artist-engineer. In the medieval world, innovators remained anonymous. By the height of the fifteenth century, artist-engineers like Leonardo da Vinci were sought after by powerful patrons, generously remunerated, and exhibited in royal and noble courts. In an age that witnessed continuous wars, the robust expansion of trade and industry, and intense urbanization, these practitioners--with their multiple skills refined in the laboratory that was the Renaissance workshop--became catalysts for change. Renaissance masters were not only astoundingly creative but also championed a new concept of learning, characterized by observation, technical know-how, growing mathematical competence, and prowess at the draftsman's table.

The Italian Renaissance of Machines enriches our appreciation for Taccola, Giovanni Fontana, and other masters of the quattrocento and reveals how da Vinci's ambitious achievements paved the way for Galileo's revolutionary mathematical science of mechanics.

The Italian Renaissance of Machines

Paolo Galluzzi is the Director of the Museo Galileo (Istituto e Museo Nazionale di Storia della Scienza) in Florence, and a member of the Royal Academy of Science in Stockholm and Socio Nazionale of the Accademia Nazionale dei Lincei.

He is the author of more than 250 publications on the scientists and engineers of the Renaissance, on aspects of science during the Renaissance and the Scientific Revolution, on scientific terminology, on Galileo and his school, on the history of European scientific academies, and on the historiography of science. He has also created numerous innovative digital publications and tools to promote the public understanding of crucial issues of the history of science and technology. 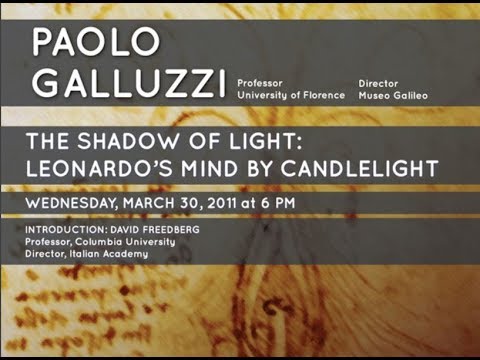 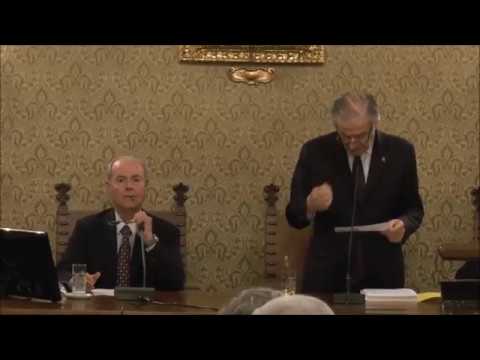 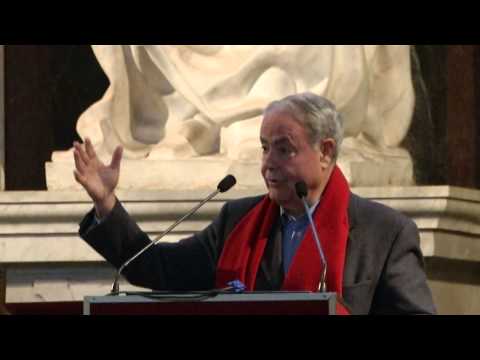 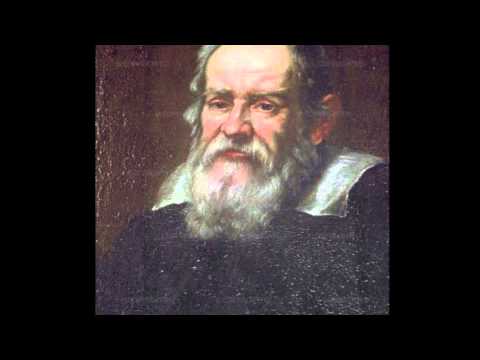 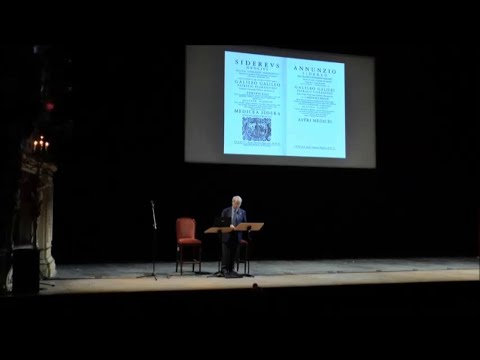