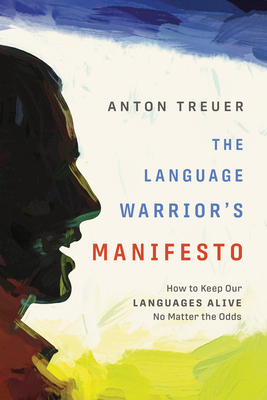 The Language Warrior's Manifesto: How to Keep Our Languages Alive No Matter the Odds

Across North America, dedicated language warriors are powering an upswell, a resurgence, a revitalization of indigenous languages and cultures. Through deliberate suppression and cultural destruction, the five hundred languages spoken on the continent before contact have dwindled to about 150. Their ongoing survival depends on immediate, energetic interventions.
Anton Treuer has been at the forefront of the battle to revitalize Ojibwe for many years. In this impassioned argument, he discusses the interrelationship between language and culture, the problems of language loss, strategies and tactics for resisting, and the inspiring stories of successful language warriors. He recounts his own sometimes hilarious struggle to learn Ojibwe as an adult, and he depicts the astonishing success of the language program at Lac Courte Oreilles, where a hundred children now speak Ojibwe as their first language.
This is a manifesto, a rumination, and a rallying cry for the preservation of priceless languages and cultures.
The Language Warrior's Manifesto: How to Keep Our Languages Alive No Matter the Odds

Dr. Anton Treuer (pronounced troy-er) is Professor of Ojibwe at Bemidji State University and author of 19 books. He has a B.A. from Princeton University and a M.A. and Ph.D. from the University of Minnesota. He is Editor of the Oshkaabewis (pronounced o-shkaah-bay-wis) Native Journal, the only academic journal of the Ojibwe language. Dr. Treuer has presented all over the U.S. and Canada and in several foreign countries on Everything You Wanted to Know About Indians But Were Afraid to Ask, Cultural Competence & Equity, Strategies for Addressing the “Achievement” Gap, and Tribal Sovereignty, History, Language, and Culture.

Treuer is on the governing board for the Minnesota State Historical Society. In 2018, he was named Guardian of Culture and Lifeways and recipient of the Pathfinder Award by the Association of Tribal Archives, Libraries, and Museums. 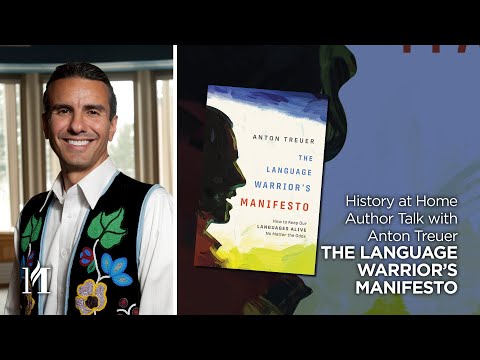 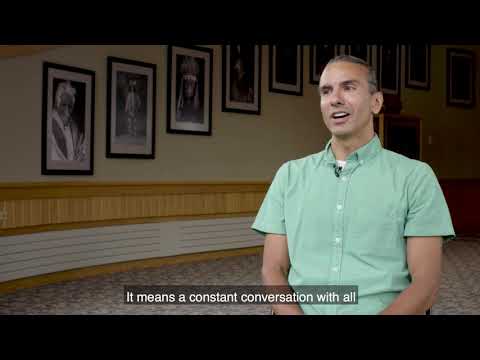 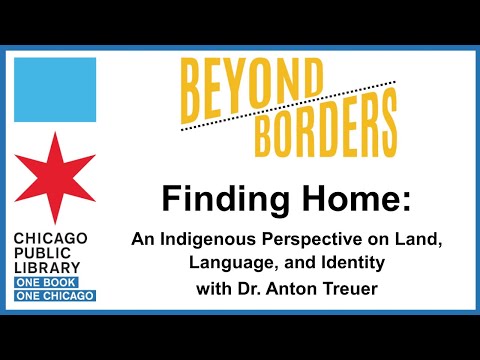