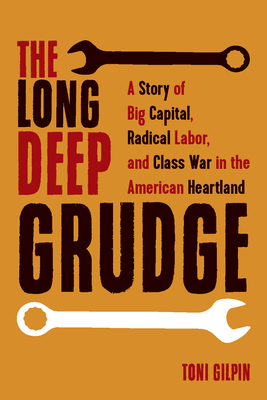 International Harvester - and the McCormick family that largely controlled it - garnered a reputation for bare-knuckled union-busting in the 1880s, but in the 20th century also pioneered sophisticated union-avoidance techniques that have since become standard corporate practice. On the other connected to the Communist Party, mounted a vociferous challenge to the cooperative ethos that came to define the American labor movement after World War II. 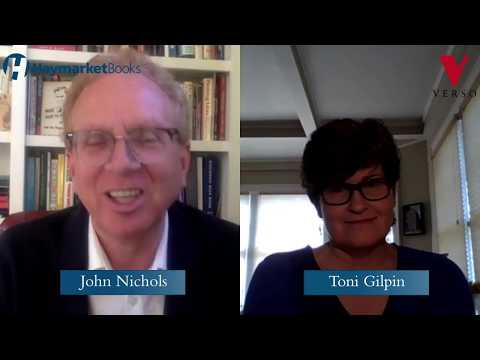 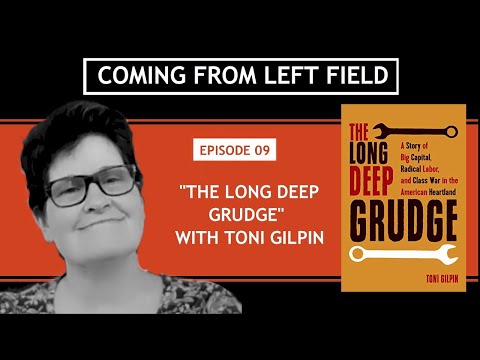 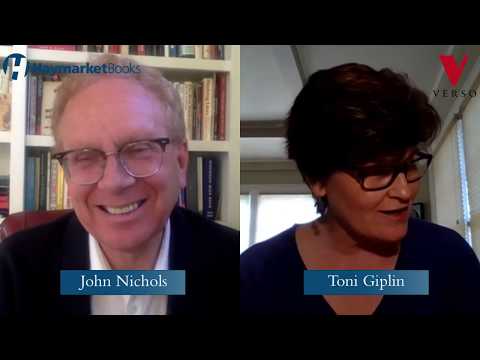