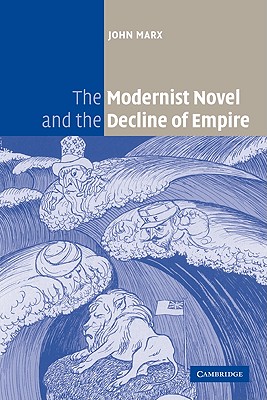 The Modernist Novel and the Decline of Empire

John Marx argues that the early twentieth century was a key moment in the emergence of modern globalization, rather than simply a period of British imperial decline. Modernist fiction was actively engaged in this transformation of society on an international scale. The very stylistic abstraction that seemed to remove modernism from social reality, in fact internationalized the English language. Rather than mapping the decline of Empire, modernists such as Conrad and Woolf celebrated the shared culture of the English language as more important than the waning imperial structures of Britain.
The Modernist Novel and the Decline of Empire

John Marx is professor and chair of the English Department at the University of California, Davis. He is an American Council on Education Fellow for 2018-19. He serves as Associate Editor at Novel: A Forum on Fiction had has authored two books from Cambridge University Press as well as numerous articles on contemporary, postcolonial, and modernist novels.