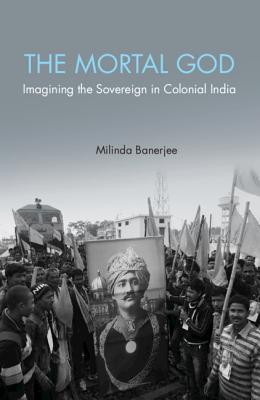 The Mortal God: Imagining the Sovereign in Colonial India

The Mortal God is a study in intellectual history which uncovers how actors in colonial India imagined various figures of human, divine, and messianic rulers to battle over the nature and locus of sovereignty. It studies British and Indian political-intellectual elites as well as South Asian peasant activists, giving particular attention to Bengal, including the associated princely states of Cooch Behar and Tripura. Global intellectual history approaches are deployed to place India within wider trajectories of royal nationhood that unfolded across contemporaneous Europe and Asia. The book intervenes within theoretical debates about sovereignty and political theology, and offers novel arguments about decolonizing and subalternizing sovereignty.
The Mortal God: Imagining the Sovereign in Colonial India

I specialize in the intersections of Indian/South Asian and global intellectual history and global political theory, as well as in political and economic theology. My doctoral dissertation has been published as The Mortal God: Imagining the Sovereign in Colonial India (Cambridge University Press, 2018). I have co-edited volumes on royal nationalism, dynasty, and legal thought in relation to modern global history. I have written about canonical Indian and European political thinkers, examining the globalized production and circulation of ideas about state sovereignty, nationalism, democracy, property, and religion. Introducing perspectives of Subaltern Studies into debates on global intellectual history, I have centre-staged subaltern intellectual history, examining the political and social thought of peasants, Adivasi/Indigenous actors, and refugees. My most recent research focuses on rethinking human-nonhuman relations in the age of the Anthropocene/Capitalocene.

I am an Associate Editor of the journal Political Theology (Routledge), and the founder-editor of two series with De Gruyter, ‘Critical Readings in Global Intellectual History’, and ‘Transregional Practices of Power’. Currently, I supervise the doctoral research of Philipp Sperner (LMU Munich) on political thought in twentieth-century Hindi-speaking North India. I welcome queries from potential doctoral students interested in any aspect of modern British imperial and global intellectual history, early modern and modern Indian/South Asian history and/or thought, as well as connected histories of Scotland and India. 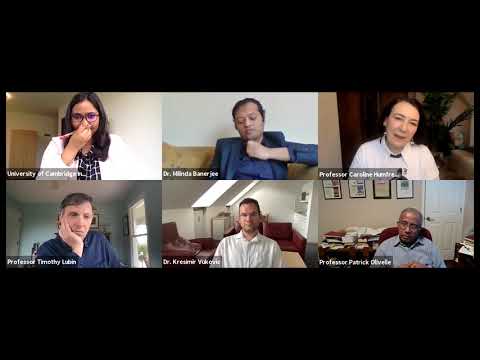 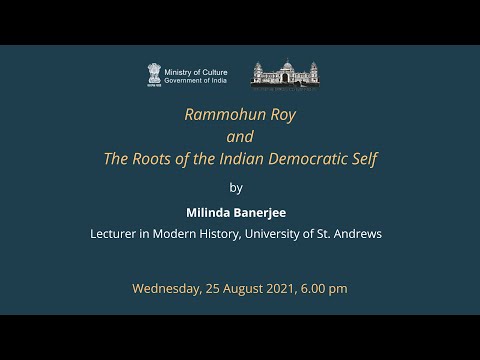