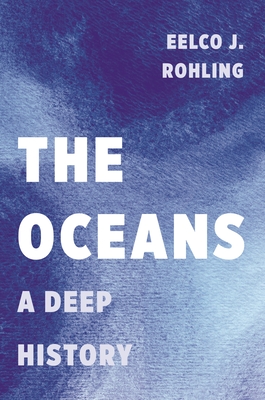 The Oceans: A Deep History

The 4.4-billion-year history of the oceans and their role in Earth's climate system

It has often been said that we know more about the moon than we do about our own oceans. In fact, we know a great deal more about the oceans than many people realize. Scientists know that our actions today are shaping the oceans and climate of tomorrow--and that if we continue to act recklessly, the consequences will be dire. Eelco Rohling traces the 4.4-billion-year history of Earth's oceans while also shedding light on the critical role they play in our planet's climate system. This timely and accessible book explores the close interrelationships of the oceans, climate, solid Earth processes, and life, using the context of Earth and ocean history to provide perspective on humankind's impacts on the health and habitability of our planet.

The Oceans: A Deep History

Eelco J Rohling is Professor of Ocean and Climate Change at the Australian National University. He is secondarily affiliated with the University of Southampton in the United Kingdom. His research focuses on ocean and climate change, in particular sea level, climate sensitivity, and past episodes of enhanced carbon burial in ocean sediments.

Rohling earned his PhD from the University of Utrecht in the Netherlands in 1991, and his post-doctoral research was split between Utrecht and the Woods Hole Oceanographic Institution in the United States. He is former joint chief editor of Paleoceanography, current editor of Reviews of Geophysics, and founding chief editor of Oxford Open Climate Change. He is a Fellow of the Royal Netherlands Academy of Arts and Science and of the American Geophysical Union. A Web of Science 2019 “Highly Cited Researcher,”

Rohling is also a former recipient of a Royal Society Wolfson Research Merit Award and an Australian Laureate Fellowship. 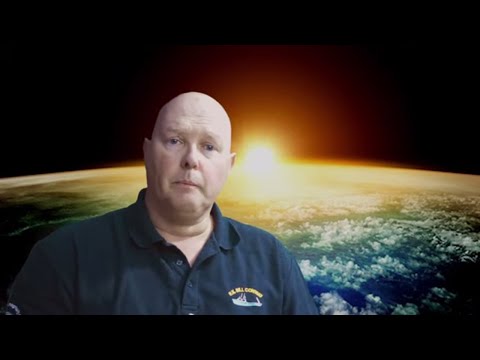