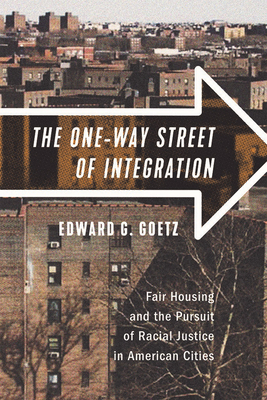 The One-Way Street of Integration: Fair Housing and the Pursuit of Racial Justice in American Cities

The One-Way Street of Integration examines two contrasting housing policy approaches to achieving racial justice. Integration initiatives and community development efforts have been for decades contrasting means of achieving racial equity through housing policy. Goetz traces the tensions involved in housing integration and policy to show why he doesn't see the solution to racial injustice as the government moving poor and nonwhite people out of their communities.

The One-Way Street of Integration critiques fair housing integration policies for targeting settlement patterns while ignoring underlying racism and issues of economic and political power. Goetz challenges liberal orthodoxy, determining that the standard efforts toward integration are unlikely to lead to racial equity or racial justice in American cities. In fact, in this pursuit it is the community development movement rather that has the greatest potential for connecting to social change and social justice efforts.

The One-Way Street of Integration: Fair Housing and the Pursuit of Racial Justice in American Cities

Edward G. Goetz specializes in housing and local community development planning and policy. His research focuses on issues of race and poverty and how they affect housing planning and implementation. His most recent book, The One-Way Street of Integration: Fair Housing and the Pursuit of Racial Justice in American Cities (2018, Cornell University Press) examines the tension between the pursuit of integration and community development efforts that focus on building power and communities where people are.

Goetz is a professor of urban and regional planning at the Humphrey School of Public Affairs and the director of the Center for Urban and Regional Affairs at the University of Minnesota. He has served on a variety of local and national advisory committees related to affordable housing and community development.

He is a past-winner of the University of Minnesota's "Distinguished Teaching Award for Outstanding Contributions to Post-baccalaureate, Graduate and Professional Education." 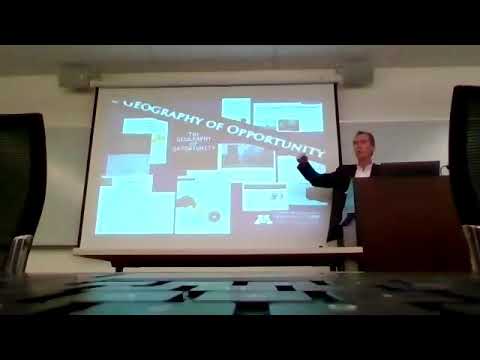 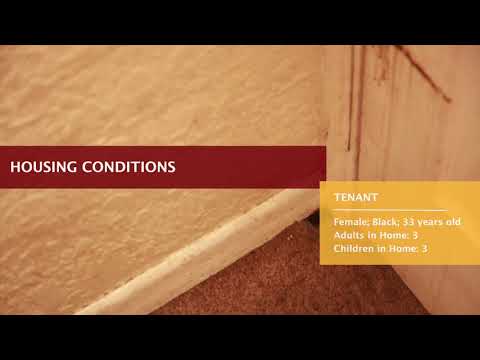 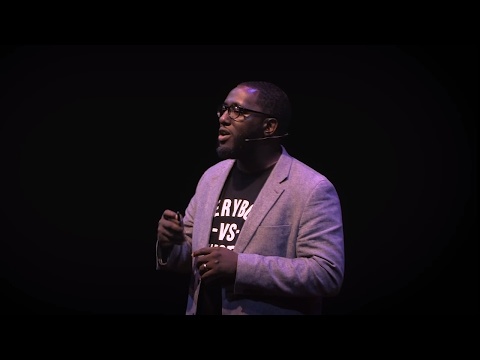