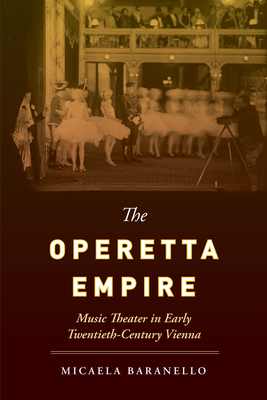 When the world comes to an end, Viennese writer Karl Kraus lamented in 1908, all the big city orchestras will still be playing The Merry Widow. Viennese operettas like Franz Leh�r's The Merry Widow were preeminent cultural texts during the Austro-Hungarian Empire's final years. Alternately hopeful and nihilistic, operetta staged contemporary debates about gender, nationality, and labor. The Operetta Empire delves into this vibrant theatrical culture, whose creators simultaneously sought the respectability of high art and the popularity of low entertainment. Case studies examine works by Leh�r, Emmerich K�lm�n, Oscar Straus, and Leo Fall in light of current musicological conversations about hybridity and middlebrow culture. Demonstrating a thorough mastery of the complex early twentieth‐century Viennese cultural scene, and a sympathetic and redemptive critique of a neglected popular genre, Micaela Baranello establishes operetta as an important element of Viennese cultural life--one whose transgressions helped define the musical hierarchies of its day.
The Operetta Empire: Music Theater in Early Twentieth-Century Vienna

Dr. Micaela Baranello joined the Department of Music in 2017. Her research concerns opera and operetta from the nineteenth century to the present day. Her book-in-progress, “The Operetta Empire,” is a study of how operetta represented questions of nation, class, and gender in early twentieth-century Vienna. She is also beginning a study of contemporary opera staging, supported by the Fulbright Summer Humanities Stipend. Her publications include articles in the Journal of the American Musicological Society, Cambridge Opera Journal, Opera Quarterly, Nineteenth-Century Music Review, and The New York Times, where she contributes features and reviews to the Arts and Arts & Leisure sections.

She received a PhD in musicology from Princeton University, where she was supported by a Fulbright study grant in Austria and the Mellon/ACLS Dissertation Completion Fellowship. She also holds a BA in music from Swarthmore College and was previously McPherson/Eveilard Postdoctoral Fellow at Smith College in Northampton, MA. 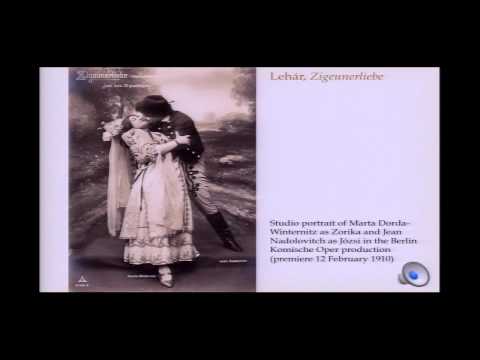 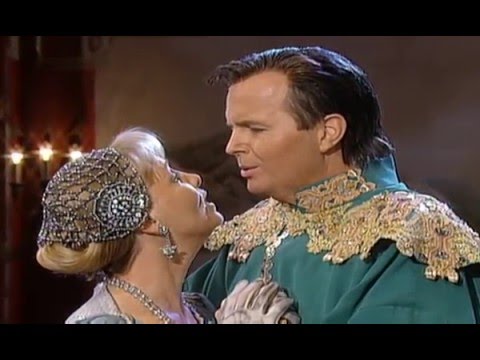 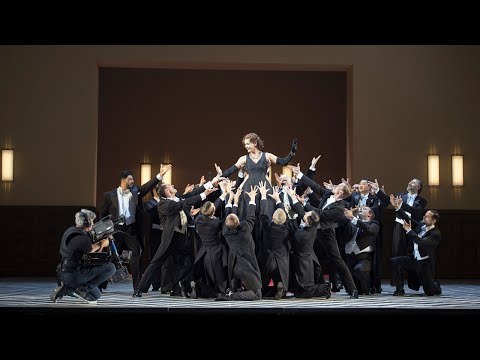 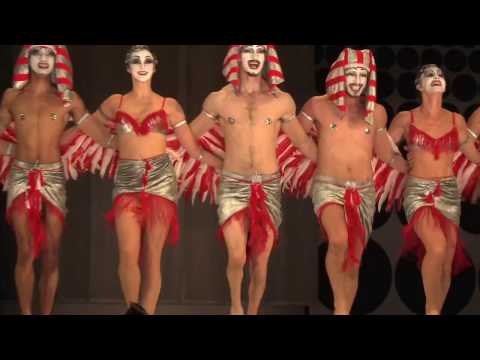 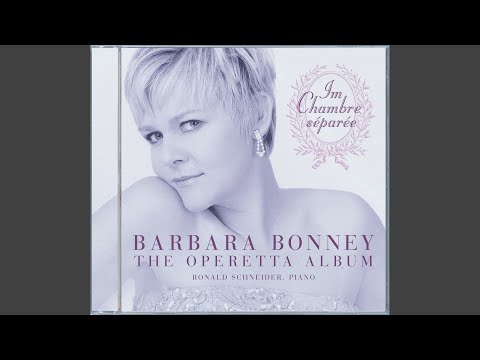