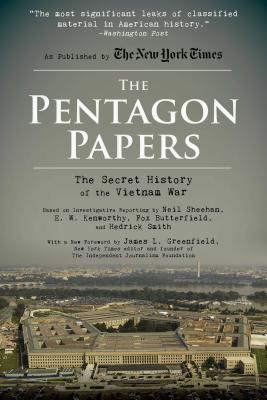 The Pentagon Papers: The Secret History of the Vietnam War

The WikiLeaks of its day (Time) is as relevant today in the time of Trump as it was a in the time of Richard Nixon. The most significant leaks of classified material in American history. -Washington Post

Not Fake News! The basis for the 2018 film The Post by Academy Award-winning director Steven Spielberg, The Pentagon Papers are a series of articles, documents, and studies examining the Johnson Administration's lies to the public about the extent of US involvement in the Vietnam War, bringing to light shocking conclusions about America's true role in the conflict.

Published by The New York Times in 1971, The Pentagon Papers riveted an already deeply divided nation with startling and disturbing revelations about the United States' involvement in Vietnam. Their release demonstrated that our government had systematically lied to both the public and to Congress. They remain relevant today as a reminder of the importance of a free press and all First Amendment rights.

With a new foreword by James L. Greenfield, this edition of the Pulitzer Prize-winning story is sure to provoke discussion about free press and government deception, and shed some light on issues in the past and the present so that we can better understand and improve the future.
The Pentagon Papers: The Secret History of the Vietnam War

Neil Sheehan, the author and Vietnam War correspondent who acquired the secret history of the war, known as the Pentagon Papers for The New York Times, died last week due to complications from Parkinson's disease. He was 84.

Sheehan covered the war in the 1960s and later wrote what many regard as the definitive book about the war, "A Bright Shining Lie." It tells the story of the American experience in Vietnam through the life of John Paul Vann, a lieutenant colonel in the army who devoted decades to the war both as a military officer and a civilian, despite his grave doubts about the American cause and our Vietnamese allies. Sheehan spent 16 years on the book, which won the Pulitzer Prize for nonfiction. Terry spoke with Neil Sheehan in 1988 when "A Bright Shining Lie" was published. 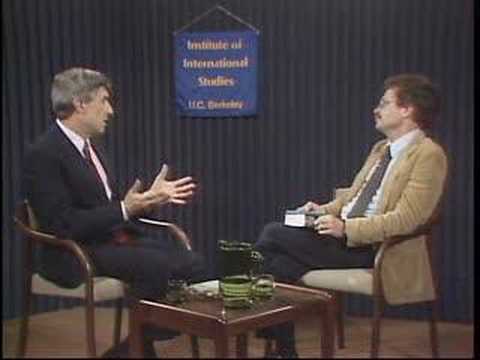 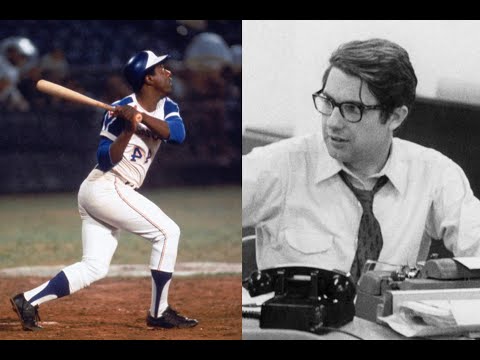