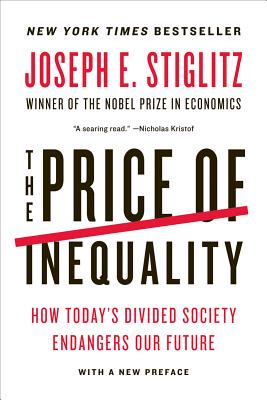 The Price of Inequality

The top 1 percent of Americans control some 40 percent of the nation's wealth. But as Joseph E. Stiglitz explains in this best-selling critique of the economic status quo, this level of inequality is not inevitable. Rather, in recent years well-heeled interests have compounded their wealth by stifling true, dynamic capitalism and making America no longer the land of opportunity that it once was. They have made America the most unequal advanced industrial country while crippling growth, distorting key policy debates, and fomenting a divided society. Stiglitz not only shows how and why America's inequality is bad for our economy but also exposes the effects of inequality on our democracy and on our system of justice while examining how monetary policy, budgetary policy, and globalization have contributed to its growth. With characteristic insight, he diagnoses our weakened state while offering a vision for a more just and prosperous future.

The Price of Inequality

Joseph E. Stiglitz is an American economist and a professor at Columbia University. He is also the co-chair of the High-Level Expert Group on the Measurement of Economic Performance and Social Progress at the OECD, and the Chief Economist of the Roosevelt Institute.

A recipient of the Nobel Memorial Prize in Economic Sciences (2001) and the John Bates Clark Medal (1979), he is a former senior vice president and chief economist of the World Bank and a former member and chairman of the (US president's) Council of Economic Advisers. In 2000, Stiglitz founded the Initiative for Policy Dialogue, a think tank on international development based at Columbia University.

He has been a member of the Columbia faculty since 2001 and received that university's highest academic rank (university professor) in 2003. In 2011 Stiglitz was named by Time magazine as one of the 100 most influential people in the world. Known for his pioneering work on asymmetric information, Stiglitz's work focuses on income distribution, risk, corporate governance, public policy, macroeconomics and globalization. He is the author of numerous books, and several bestsellers. 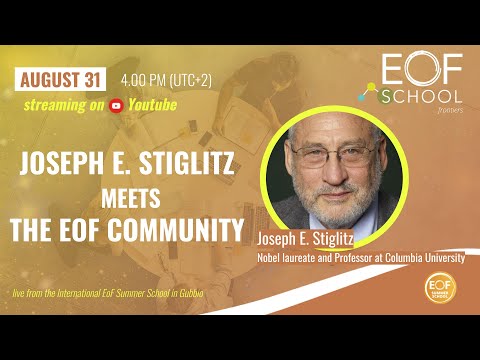 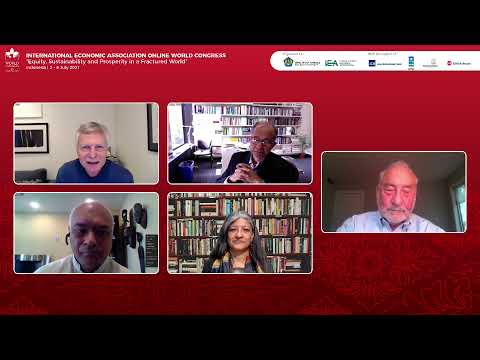 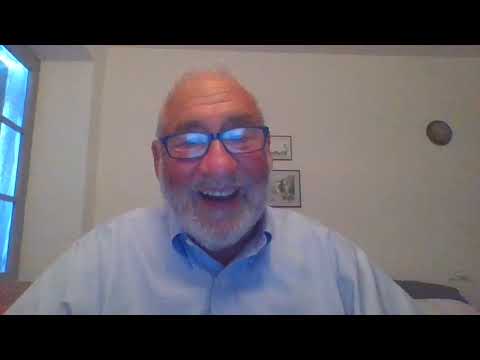 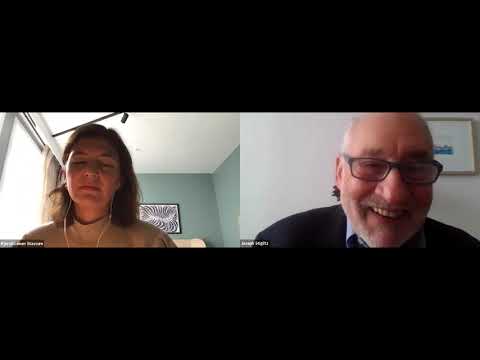 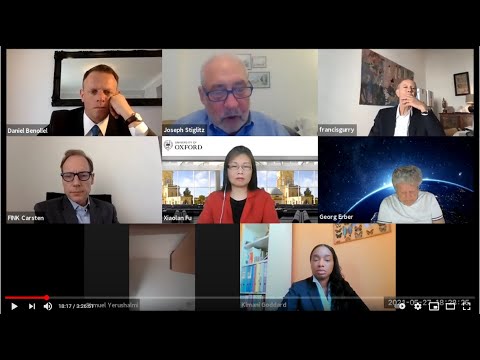 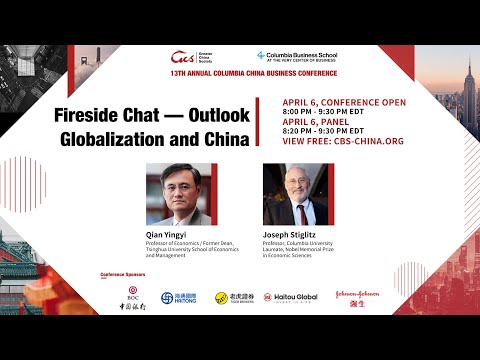 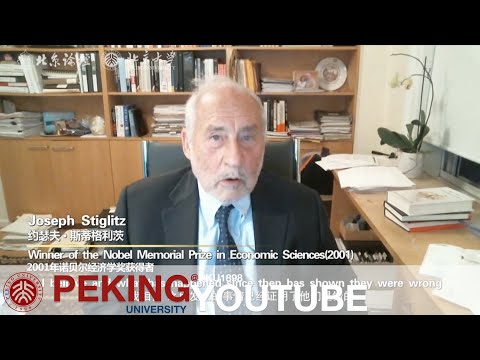