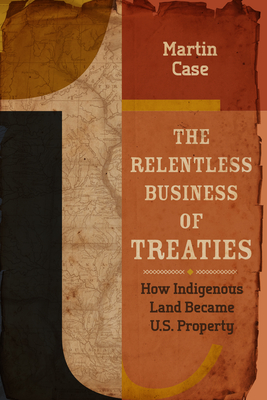 The story of western expansion is a familiar one: U.S. government agents, through duplicity and force, persuaded Native Americans to sign treaties that gave away their rights to the land. But this framing, argues Martin Case, hides a deeper story. Land cession treaties were essentially the act of supplanting indigenous kinship relationships to the land with a property relationship. And property is the organizing principle upon which U.S. society is based.

U.S. signers represented the relentless interests that drove treaty making: corporate and individual profit, political ambition, and assimilationist assumptions of cultural superiority. The lives of these men illustrate the assumptions inherent in the property system-and the dynamics by which it spread across the continent. In this book, for the first time, Case provides a comprehensive study of the treaty signers, exposing their business ties and multigenerational interrelationships through birth and marriage. Taking Minnesota as a case study, he describes the groups that shaped U.S. treaty making to further their own interests: interpreters, traders, land speculators, bureaucrats, officeholders, missionaries, and mining, timber, and transportation companies.

Odds are, the deed to the land under your home rests on this system.
The Relentless Business of Treaties: How Indigenous Land Became U.S. Property

Martin Case, freelance researcher and writer, was a key participant in the development of Why Treaties Matter, a collaboration of the Minnesota Indian Affairs Council, the Minnesota Humanities Center, and the Smithsonian Institute

Martin Case works with Allies: Media/Art, researching the networks of people and businesses that represented the U.S. in treaties with American Indian groups. His work challenges the “master narrative” that shapes many assumptions about U.S. history and identity. He has also worked as Director of Development and Planning for a state-wide arts organization, and as writing and planning consultant to 45 widely diverse organizations in the fields of art, culture, education, social service, religion, and politics. Most recently, he is the author of “The Relentless Business of Treaties: How Indigenous Land Became U.S. Property.” 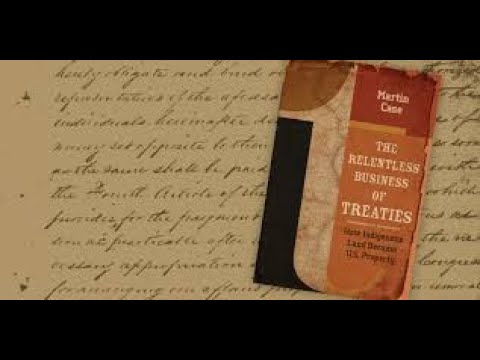 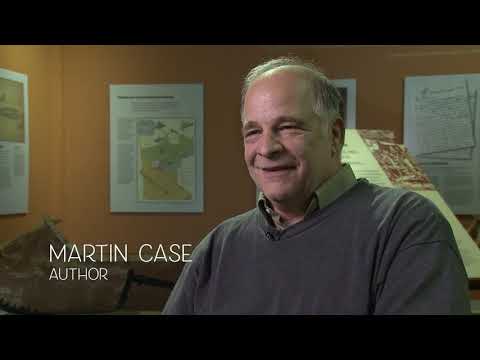 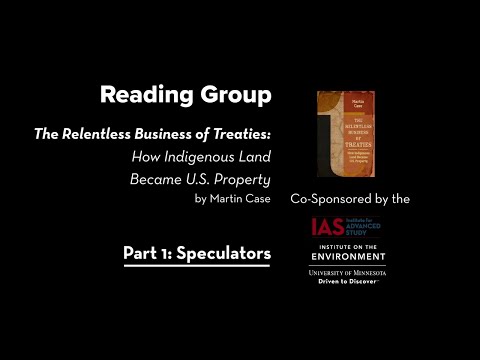 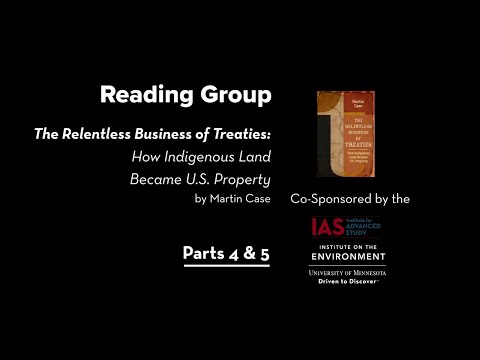 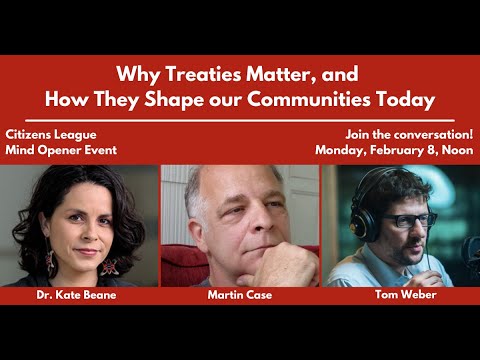