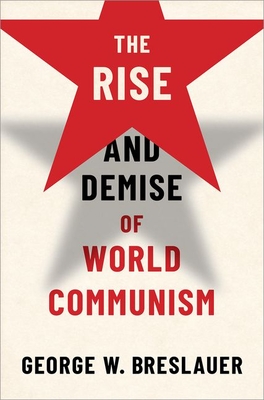 The Rise and Demise of World Communism

A concise, readable, and novel interpretation of the history of communist states.

Sixteen states came to be ruled by communist parties during the 20th century. One, the Soviet Union, was geographically the largest nation in the world and a superpower. Another, China, had the world's largest population. At communism's high point, its adherents envisioned global triumph. Today,
however, only five communist regimes remain in power. Why?

In The Rise and Demise of World Communism, George Breslauer, a specialist who has spent decades observing the evolution of communist states, provides a sweeping history of the world communist movement, focusing in particular on what communist states shared in common and why they began to differ from
each other over time. Throughout, Breslauer explores the relations among communist states as well as the relations between those states and the world of increasingly affluent, and militarily formidable, democratic-capitalist powers. He finds that these regimes all came to power in the context of
warfare or its aftermath, followed by the consolidation of power by a revolutionary elite that valued revolutionary violence as the preferred means to an end, based upon Marx's vision of apocalyptic revolution and Lenin's conception of party organization. As Breslauer shows, all these regimes went
on to build socialism according to a Stalinist template and were initially dedicated to anti-imperialist struggle as members of a world communist movement. But their common features gave way to diversity, difference, and defiance after the death of Joseph Stalin in 1953. For many reasons, and in
many ways, those differences soon blew apart the world communist movement and eventually led to the collapse of European communism. Even though a few communist regimes still remain in power, the dream of world communism is dead. But the future of the remaining communist regimes is uncertain.

An accessible history of one of the most important political phenomena of the past 150 years, The Rise and Demise of World Communism provides readers with a crisp account of the entire movement--from the theories of Marx and Lenin to the on-the-ground policies of Stalin, Mao, Gorbachev, Deng, and
other communist leaders-that culminates in our own era.

The Rise and Demise of World Communism

George W. Breslauer was born in New York City on March 4, 1946. He received his BA, MA, and PhD degrees in Political Science from the University of Michigan in 1966, 1968 and 1973, respectively. In 1971, Professor Breslauer joined the faculty of the Department of Political Science, University of California at Berkeley, as a specialist on Soviet politics and foreign relations. He advanced through the ranks to full professor of political science, was awarded the Distinguished Teaching Award of the Division of Social Sciences in 1997, and was appointed Chancellor’s Professor in 1998.

Professor Breslauer is the author or editor of 12 books on Soviet and Russian politics and foreign relations, most recently Gorbachev and Yeltsin as Leaders (Cambridge University Press, 2002). He has served as Editor of the scholarly quarterly, Post-Soviet Affairs (1992 to the present). Professionally, he also served on the Board of Trustees, National Council for Soviet and East European Research (1985-1991; Vice Chairman, 1988-1991), served on the Committee on the Contributions of the Social and Behavioral Sciences to the Prevention of Nuclear War, National Research Council (1986-1992), on the Board of Directors, American Association for the Advancement of Slavic Studies (1990-1993; Executive Committee, 1991-1993).

Professor Breslauer is a member of the American Political Science Association, the American Association for the Advancement of Slavic Studies, the World Affairs Council of Northern California, the Pacific Council on International Policy, and the Council on Foreign Relations (New York). At UC Berkeley, Professor Breslauer served as Chair of the Center for Slavic and East European Studies (1984-1994), Chair of the Department of Political Science (1993-1996), Dean of the Division of Social Sciences, College of Letters and Science (1999-2006), and Executive Dean of the College of Letters and Science (2005-2006).

He is married to a Cal alum, Yvette Assia Breslauer (’77), has a daughter, Michelle, who works in New York City, and a son, David, who graduated in spring 2010 with a PhD in Bio-engineering in the joint program between UC Berkeley and UC San Francisco. 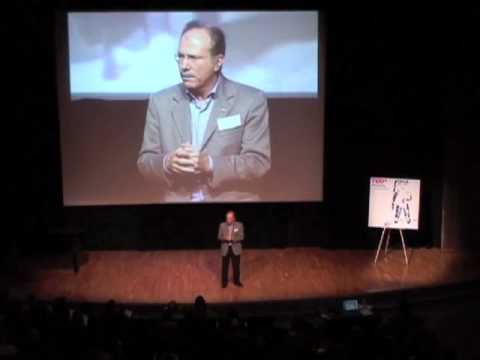 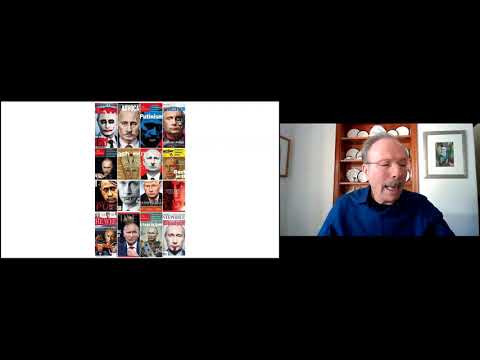 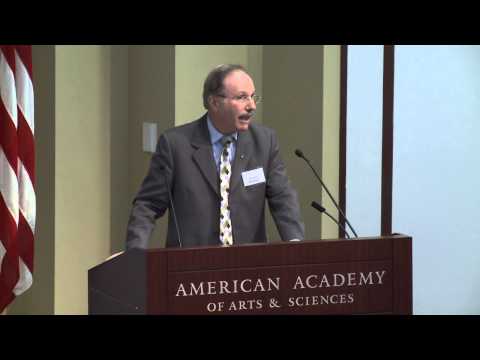 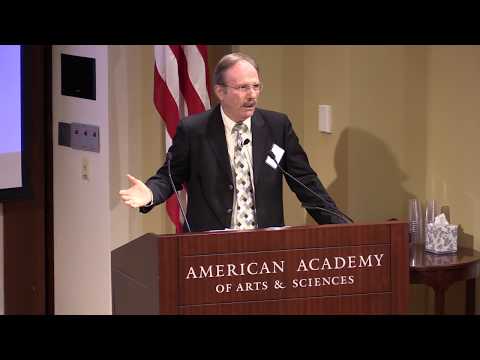 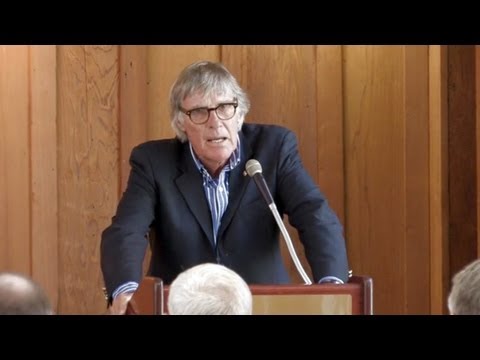