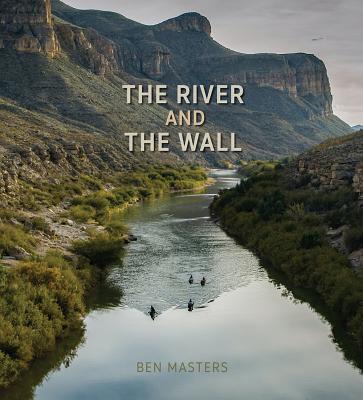 The River and the Wall

When a team of five explorers embarked on a 1,200-mile journey down the Rio Grande, the river that marks the southern boundary of Texas and the US-Mexico border, their goal was to experience and capture on film the rugged landscapes of this vast frontier before the controversial construction of a border wall changed this part of the river forever.

The crew--Texas filmmaker Ben Masters, Brazilian immigrant Filipe DeAndrade, Texas conservationist Jay Kleberg, wildlife biologist Heather Mackey, and Guatemalan-American river guide Austin Alvarado--began the trip in El Paso, pedaling mountain bikes through the city's dry river bed. Their path took them on horseback through the Big Bend, down the Wild and Scenic stretch of the river in canoes, and back to bikes from Laredo to Brownsville. They paddled the last ten miles through a forest of river cane to the Gulf of Mexico.

As they made their way to the Gulf, they met and talked with the people who know and live on the river--border patrol, wildlife biologists, ranchers, politicians, farmers, social workers, locals, and travelers. They climbed the wall (in twenty seconds). They encountered rare black bears, bighorn sheep, and birds of all kinds. And they sought to understand the complexities of immigration, the efficacy of a wall, and the impact of its construction on water access, wildlife, and the culture of the borderlands.

Ben Masters grew up in West Texas, studied wildlife biology at Texas A&M University, and spent four years working on a border ranch near Laredo. Masters is best known for UNBRANDED, a feature documentary on Netflix, in which he and three friends adopted 16 wild mustangs, trained them, and rode 3,000 miles from Mexico to Canada to inspire wild horse adoptions.

He is a published author, a National Geographic photographer, cinematographer, and writer, and his work has received dozens of domestic and international awards including the Audience Award at Hot Docs International Film Festival, the People’s Choice Award at Banff Film Festival, and the Audience Award at Telluride Mountainfilm. Masters represents the interests of wildlife on 31.2 Million acres of federal public land as the Wildlife Management Chair of the BLM’s volunteer Wild Horse & Burro Advisory Board. 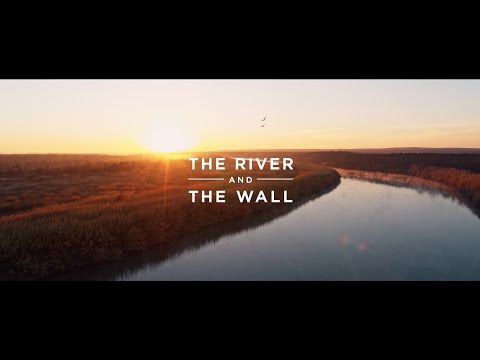 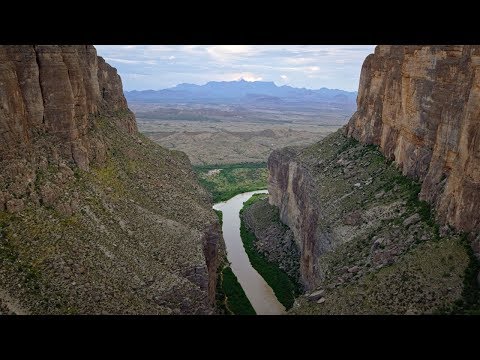 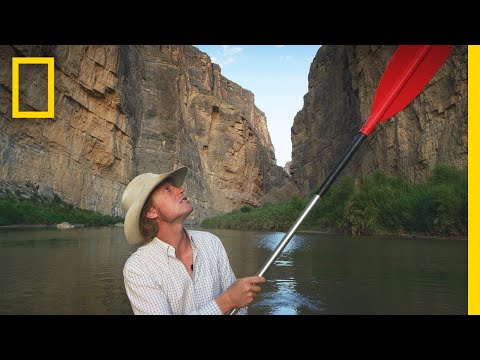