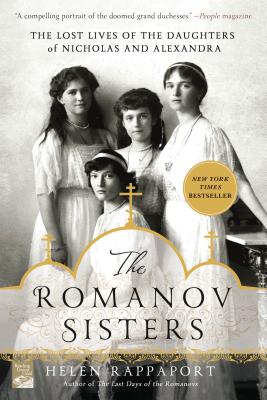 The Romanov Sisters: The Lost Lives of the Daughters of Nicholas and Alexandra

The public spoke of the sisters in a gentile, superficial manner, but Rappaport captures sections of letters and diary entries to showcase the sisters' thoughtfulness and intelligence. --Publishers Weekly (starred review)

From the New York Times bestselling author of The Last Days of the Romanovs and Caught in the Revolution, The Romanov Sisters reveals the untold stories of the four daughters of Nicholas and Alexandra.

They were the Princess Dianas of their day--perhaps the most photographed and talked about young royals of the early twentieth century. The four captivating Russian Grand Duchesses--Olga, Tatiana, Maria and Anastasia Romanov--were much admired for their happy dispositions, their looks, the clothes they wore and their privileged lifestyle.

Over the years, the story of the four Romanov sisters and their tragic end in a basement at Ekaterinburg in 1918 has clouded our view of them, leading to a mass of sentimental and idealized hagiography. With this treasure trove of diaries and letters from the grand duchesses to their friends and family, we learn that they were intelligent, sensitive and perceptive witnesses to the dark turmoil within their immediate family and the ominous approach of the Russian Revolution, the nightmare that would sweep their world away, and them along with it.

The Romanov Sisters sets out to capture the joy as well as the insecurities and poignancy of those young lives against the backdrop of the dying days of late Imperial Russia, World War I and the Russian Revolution. Helen Rappaport aims to present a new and challenging take on the story, drawing extensively on previously unseen or unpublished letters, diaries and archival sources, as well as private collections. It is a book that will surprise people, even aficionados.

The Romanov Sisters: The Lost Lives of the Daughters of Nicholas and Alexandra 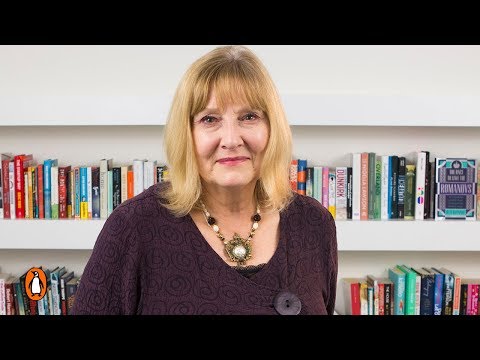 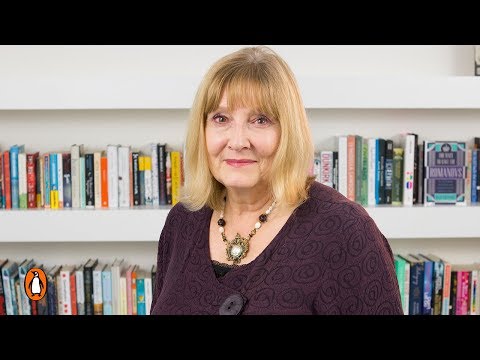 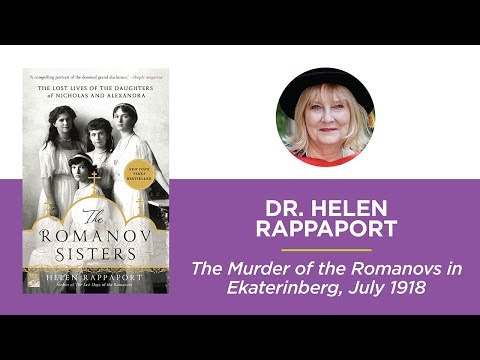