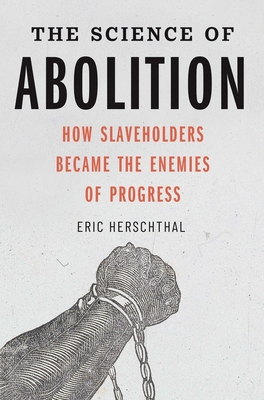 The Science of Abolition: How Slaveholders Became the Enemies of Progress

In the context of slavery, science is usually associated with slaveholders' scientific justifications of racism. But abolitionists were equally adept at using scientific ideas to discredit slaveholders.

Looking beyond the science of race, The Science of Abolition shows how Black and white scientists and abolitionists drew upon a host of scientific disciplines--from chemistry, botany, and geology, to medicine and technology--to portray slaveholders as the enemies of progress. From the 1770s through the 1860s, scientists and abolitionists in Britain and the United States argued that slavery stood in the way of scientific progress, blinded slaveholders to scientific evidence, and prevented enslavers from adopting labor saving technologies that might eradicate enslaved labor.

While historians increasingly highlight slavery's centrality to the modern world, fueling the rise of capitalism, science, and technology, few have asked where the myth of slavery's backwardness comes from in the first place. This book contends that by routinely portraying slaveholders as the enemies of science, abolitionists and scientists helped generate that myth.

The Science of Abolition: How Slaveholders Became the Enemies of Progress

I am an historian of slavery and abolition in the United States and the wider Atlantic World. My research and teaching interests include 19th century United States history, African American history, the history of science, medicine, and technology, and climate history.

My first book, The Science of Abolition: How Slaveholders Became the Enemies of Progress (Yale, 2021), explores how men of science and Black and white abolitionists used scientific ideas to cast slaveholders as the enemies of science. It challenges the assumption that slaveholders, vis a vis scientific racism, had the upper hand when it came to scientific debates over slavery. My next book project, tentatily titled Carbon Conscripts: Slavery and the Origins of Climate Change, explores the role slave plantations played in laying the foundations for today's climate change crisis.

My scholarship has been published in peer-reviewed journals including Slavery & Abolition, The Journal of the Early Republic, The Journal of the History of Medicine and Allied Sciences, Early American Studies, as well as other journals. My research on Frederick Douglass and science will appear in a forthcoming volume of new scholarship on Douglass titled Frederick Douglass in Context (Cambridge Univ. Press). In addition, I recently co-authored a chapter with the historian John Brooke (Ohio State) and climate scientist Jed O. Kaplan (Univ. of Hong Kong) on global commodities and climate change that will appear in the forthcoming Oxford Handbook of Commodities History (Oxford Univ. Press).

My research has been supported by the Schomburg Center for Research in Black Culture, the American Philosophical Society, the Huntington Library, the McNeil Center for Early American Studies at the University of Pennsylvania, the Omohundro Institute, and the African American & African Studies Department at the Ohio State University, among other institutions. 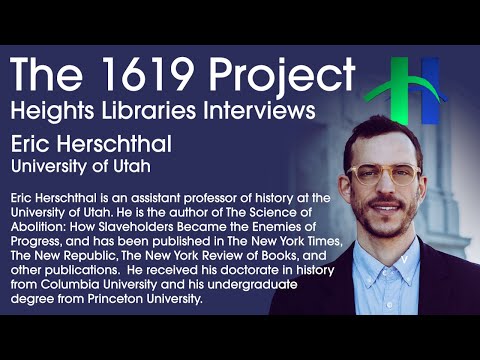 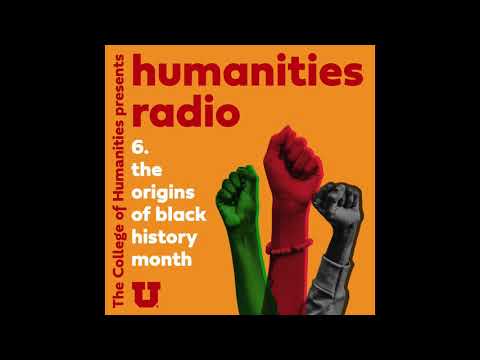