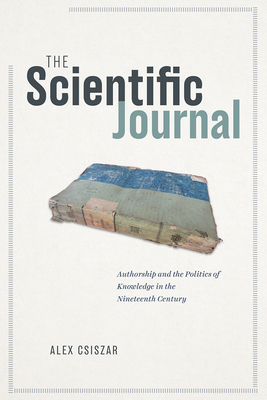 The Scientific Journal: Authorship and the Politics of Knowledge in the Nineteenth Century

Not since the printing press has a media object been as celebrated for its role in the advancement of knowledge as the scientific journal. From open communication to peer review, the scientific journal has long been central both to the identity of academic scientists and to the public legitimacy of scientific knowledge. But that was not always the case. At the dawn of the nineteenth century, academies and societies dominated elite study of the natural world. Journals were a relatively marginal feature of this world, and sometimes even an object of outright suspicion.

The Scientific Journal tells the story of how that changed. Alex Csiszar takes readers deep into nineteenth-century London and Paris, where savants struggled to reshape scientific life in the light of rapidly changing political mores and the growing importance of the press in public life. The scientific journal did not arise as a natural solution to the problem of communicating scientific discoveries. Rather, as Csiszar shows, its dominance was a hard-won compromise born of political exigencies, shifting epistemic values, intellectual property debates, and the demands of commerce. Many of the tensions and problems that plague scholarly publishing today are rooted in these tangled beginnings. As we seek to make sense of our own moment of intense experimentation in publishing platforms, peer review, and information curation, Csiszar argues powerfully that a better understanding of the journal's past will be crucial to imagining future forms for the expression and organization of knowledge.

The Scientific Journal: Authorship and the Politics of Knowledge in the Nineteenth Century

Alex Csiszar studies the history of science in modern Europe. He publishes primarily on the history of communications media and information technology in the sciences. His work asks how formats and genres -- newspapers, journals, books, and databases — have evolved in conjunction with changes in how groups come to know things about the natural world, and in the criteria they use to trust the knowledge claims of others.

His first book, The Scientific Journal: Authorship and the Politicsl of Knowledge in the Nineteenth Century (2018) follows the rise of the modern scientific journal in Western Europe, focusing on the changing relationship between authorship and scientific identity, transformations in systems of judgement, and developing notions of trust and public accountability. It is the first book to attempt to explain how being an investigator of the natural world came, by the early twentieth century, to be identified closely with being a very particular kind of author. He is currently writing a book titled Rank and File: From the Literature Seach to Algorithmic Judgment. See a recent piece on the early history of citation metrics here: "Gaming Metrics Before the Game: Citation and the Bureaucratic Virtuoso."

The Scientific Journal is now available in paperback. 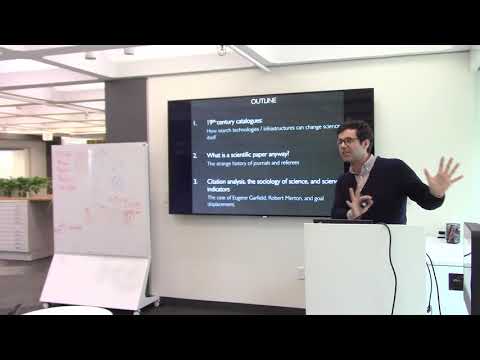 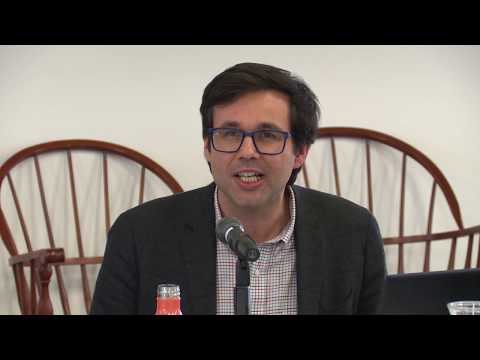 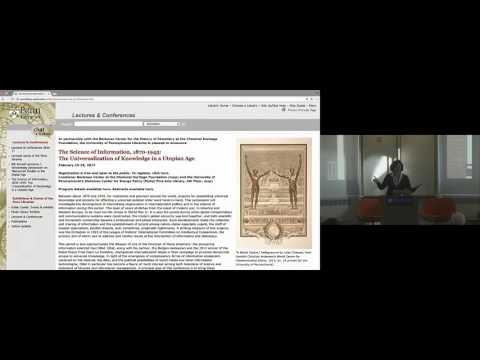