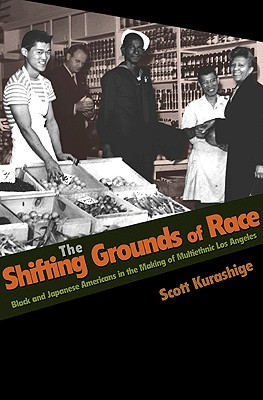 The Shifting Grounds of Race: Black and Japanese Americans in the Making of Multiethnic Los Angeles

Los Angeles has attracted intense attention as a world city characterized by multiculturalism and globalization. Yet, little is known about the historical transformation of a place whose leaders proudly proclaimed themselves white supremacists less than a century ago. In The Shifting Grounds of Race, Scott Kurashige highlights the role African Americans and Japanese Americans played in the social and political struggles that remade twentieth-century Los Angeles.

Linking paradigmatic events like Japanese American internment and the Black civil rights movement, Kurashige transcends the usual black/white dichotomy to explore the multiethnic dimensions of segregation and integration. Racism and sprawl shaped the dominant image of Los Angeles as a white city. But they simultaneously fostered a shared oppositional consciousness among Black and Japanese Americans living as neighbors within diverse urban communities.

Kurashige demonstrates why African Americans and Japanese Americans joined forces in the battle against discrimination and why the trajectories of the two groups diverged. Connecting local developments to national and international concerns, he reveals how critical shifts in postwar politics were shaped by a multiracial discourse that promoted the acceptance of Japanese Americans as a model minority while binding African Americans to the social ills underlying the 1965 Watts Rebellion. Multicultural Los Angeles ultimately encompassed both the new prosperity arising from transpacific commerce and the enduring problem of race and class divisions.

This extraordinarily ambitious book adds new depth and complexity to our understanding of the urban crisis and offers a window into America's multiethnic future.

The Shifting Grounds of Race: Black and Japanese Americans in the Making of Multiethnic Los Angeles 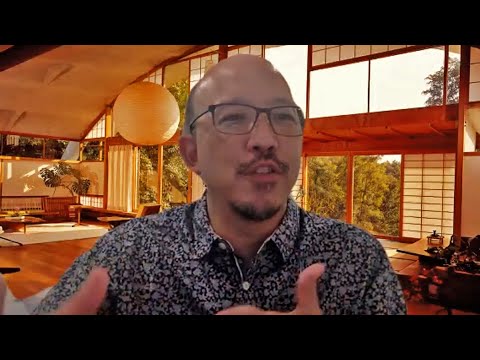 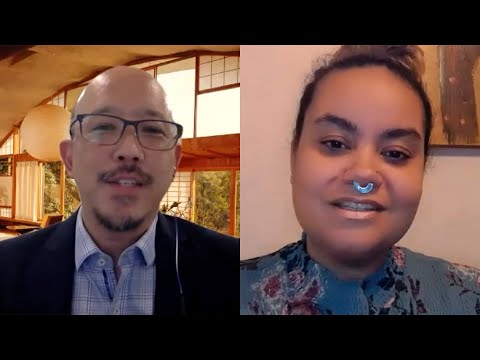 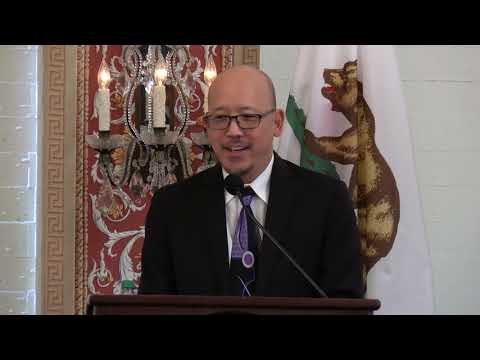