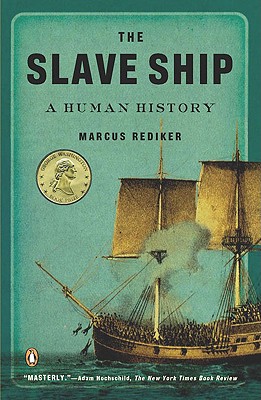 The Slave Ship: A Human History

Masterly.--Adam Hochschild, The New York Times Book Review In this widely praised history of an infamous institution, award-winning scholar Marcus Rediker shines a light into the darkest corners of the British and American slave ships of the eighteenth century. Drawing on thirty years of research in maritime archives, court records, diaries, and firsthand accounts, The Slave Ship is riveting and sobering in its revelations, reconstructing in chilling detail a world nearly lost to history: the floating dungeons at the forefront of the birth of African American culture.
The Slave Ship: A Human History

Marcus Rediker was born in Owensboro, Kentucky, in 1951, to Buford and Faye Rediker, the first of their two sons. His family has roots in the mines and factories of Kentucky, Tennessee, and Virginia; he grew up in Nashville and Richmond. He attended Vanderbilt University, dropped out of school and worked in a factory for three years, and graduated with a B.A. from Virginia Commonwealth University in 1976. He went to the University of Pennsylvania for graduate study, earning an M.A. and Ph.D. in history.

Marcus taught at Georgetown University from 1982 to 1994, lived in Moscow for a year (1984-5), and is currently Distinguished Professor of Atlantic History at the University of Pittsburgh.  He has, over the years, been active in a variety of social justice and peace movements, including the worldwide campaign to abolish the death penalty.

Marcus worked with film-maker Tony Buba to produce a documentary entitled Ghosts of Amistad: In the Footsteps of the Rebels, a chronicle of a trip to Sierra Leone in which he interviewed village elders about local memory of the case and searched for the long-lost ruins of Lomboko, the slave trading factory from which the Amistad Africans were loaded aboard slave ships and sent to the New World.  In 2015 the film was given the John E. O’Conner Award by the American Historical Association as the year’s best historical documentary.  It has been screened in London, Paris, and Amsterdam and aired multiple times on PBS.  You may visit the film’s website and watch the film here.

Marcus is also working with playwright Naomi Wallace to write a stage play entitled “The Return of Benjamin Lay,” which has been workshopped in New York, London, and Paris.  He is currently serving as guest curator in the JMW Turner Gallery of Tate Britain in London.  His current book project, under contract to Viking-Penguin, is a history of escaping slavery by sea in antebellum Atlantic America.

Source: University of Pittsburgh and marcusrediker.com 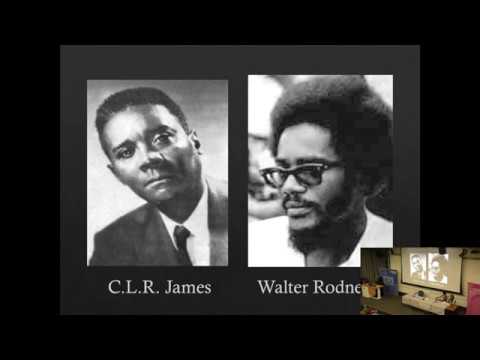 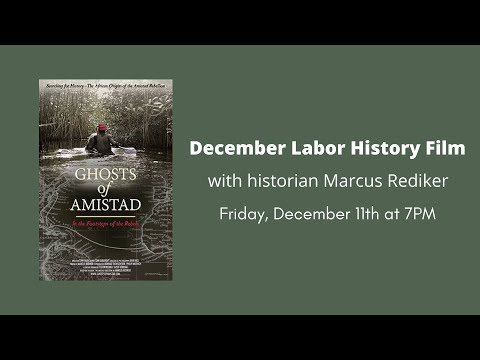 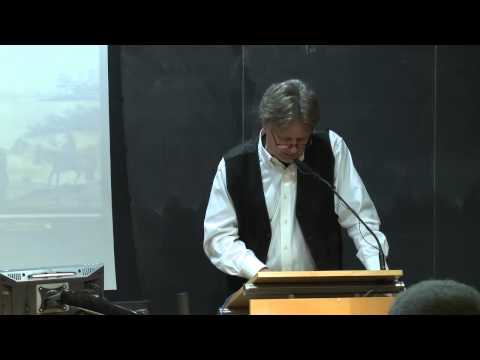