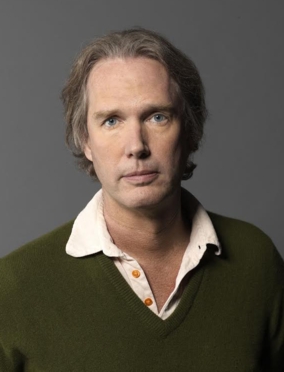 The Song Machine: Inside the Hit Factory

John Seabrook is the author The Song Machine: Inside the Hit Factory,  published by Norton in October, 2015. He is also the author ofNobrow: The Culture of Marketing—The Marketing of Culture, which was published in 2000, and Deeper: My Two-Year Odyssey in Cyberspace, which was published in 1997, and Flash of Genius, and Other True Stories of Invention, published in 2008. He has been a contributor to The New Yorker since 1989 and became a staff writer in 1993. He explores the intersection between creativity and commerce in the fields of technology, design, and music. He lives in Brooklyn with his wife and two children and a dog and a cat.