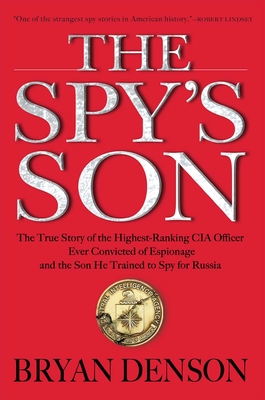 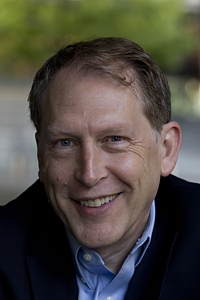 The Spy's Son:The True Story of the Highest-Ranking CIA Officer Ever Convicted of Espionage and the Son He Trained to Spy for Russia

It is always shocking to learn why people who are trained to protect their homeland end up hurting the nation. One such unlikely conspirator, Harold James “Jim” Nicholson, was extremely smart, highly skilled, and greatly respected at the CIA. Yet, Nicholson felt betrayed by the agency when his personal life was about to collapse. In his trademark long-form style, investigative reporter Bryan Denson reveals how Nicholson’s contacts with his Russian counterparts eventually led to the selling of top secrets to Russia’s spy agency for the sum of $300,000.

When the CIA and the FBI brought down the mole at the headquarters and imprisoned the deeply conflicted spy trainer, it all seemed to be over. At least until Nicholson, while still in prison, managed to recruit his son Nathan to pass on more secrets to Moscow.