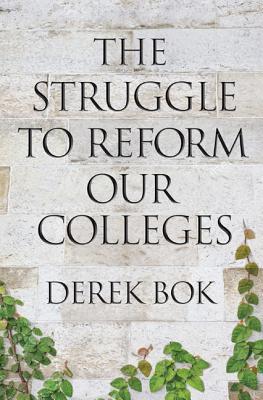 The Struggle to Reform Our Colleges

Why efforts to improve American higher educational attainment haven't worked, and where to go from here

During the first decade of this century, many commentators predicted that American higher education was about to undergo major changes that would be brought about under the stimulus of online learning and other technological advances. Toward the end of the decade, the president of the United States declared that America would regain its historic lead in the education of its workforce within the next ten years through a huge increase in the number of students earning quality college degrees.

Several years have elapsed since these pronouncements were made, yet the rate of progress has increased very little, if at all, in the number of college graduates or the nature and quality of the education they receive. In The Struggle to Reform Our Colleges, Derek Bok seeks to explain why so little change has occurred by analyzing the response of America's colleges; the influence of students, employers, foundations, accrediting organizations, and government officials; and the impact of market forces and technological innovation. In the last part of the book, Bok identifies a number of initiatives that could improve the performance of colleges and universities. The final chapter examines the process of change itself and describes the strategy best calculated to quicken the pace of reform and enable colleges to meet the challenges that confront them.

The Struggle to Reform Our Colleges

Derek Bok is the 300th Anniversary University Research Professor at Harvard University. He served as the twenty-fifth president of Harvard from 1971 to 1991, and as interim president from 2006 to 2007. His many books include The Struggle to Reform Our Colleges, Higher Education in America, Our Underachieving Colleges, and The Shape of the River (all Princeton).

Derek Curtis Bok (born March 22, 1930) is an American lawyer and educator, and the acting president of Harvard University. He was born in Bryn Mawr, Pennsylvania, and graduated from Stanford University (B.A. 1951), Harvard Law School (LL.B. 1954), and George Washington University (A.M. 1958). He taught at Harvard from 1958, where he served as dean of the law school (1968-1971) and then as university president (1971-1991). Bok currently serves as the Faculty Chair at the Hauser Center for Nonprofit Organizations at Harvard and continues to teach at the Harvard Graduate School of Education. He reassumed the presidency of the university on an interim basis after Larry Summers’ resignation took effect on July 1, 2006. He expects to have the job for about a year.

His wife, the sociologist and philosopher Sissela Bok, née Myrdal (daughter of the Swedish economist Gunnar Myrdal and the politician and diplomat Alva Myrdal, both Nobel laureates), is also affiliated with Harvard, where she received her doctorate in 1970. His daughter, Hilary Bok, is a philosophy professor at Johns Hopkins University. 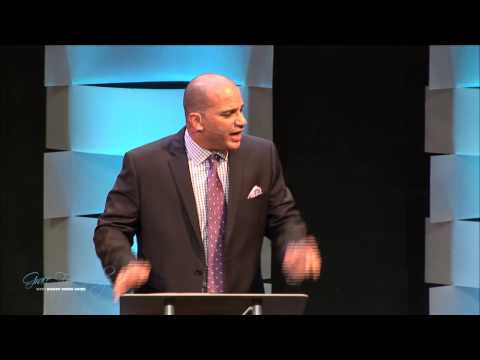 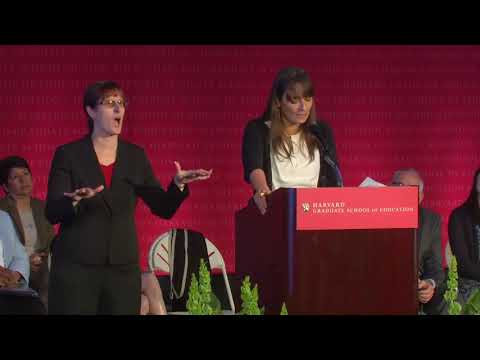 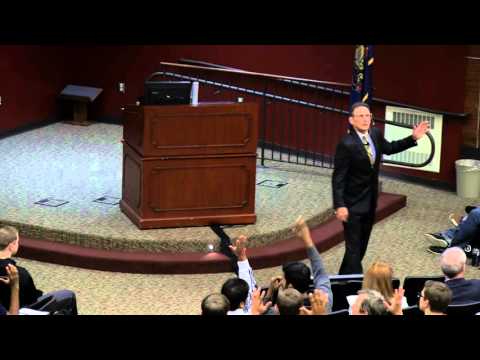 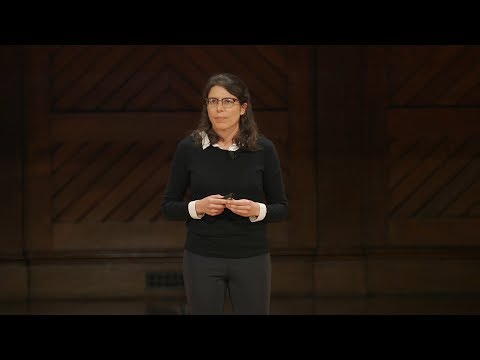