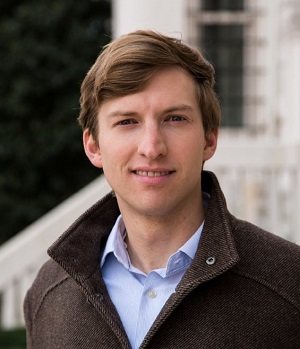 The Struggle to Save the Soviet Economy: Mikhail Gorbachev and the Collapse of the USSR (The New Cold War History)