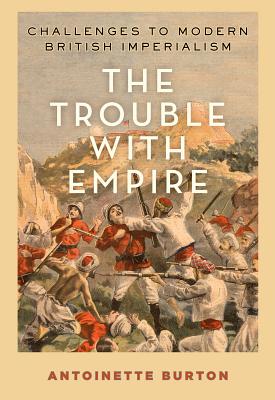 The Trouble with Empire: Challenges to Modern British Imperialism

The Trouble with Empire contends that dissent and disruption were constant features of imperial experience and that they should, therefore, drive narratives of the modern British imperial past. Moving across the one hundred years between the first Anglo-Afghan war and Gandhi's salt marches, the book tracks commonalities between different forms of resistance in order to understand how regimes of imperial security worked in practice. This emphasis on protest and struggle is intended not only to reveal indigenous agency but to illuminate the limits of imperial power, official and unofficial, as well.

Pax Britannica-the conviction that peace was the dominant feature of modern British imperialism-remains the working presumption of most empire histories in the twenty-first century. The Trouble with Empire, in contrast, originates from skepticism about the ability of hegemons to rule unchallenged and about the capacity of imperial rule to finally and fully subdue those who contested it. The book follows various forms of dissent and disruption, both large and small, in three domains: the theater of war, the arena of market relations, and the realm of political order.

Tracking how empire did and did not work via those who struggled against it recasts ways of measuring not simply imperial success or failure, but its very viability across the uneven terrain of daily power. The Trouble with Empire argues that empires are never finally or fully accomplished but are always in motion, subject to pressures from below as well as above. In an age of spectacular insurgency and counterinsurgency across many of the former possessions of Britain's global empire, such a genealogy of the forces that troubled imperial hegemony are needed now more than ever.

The Trouble with Empire: Challenges to Modern British Imperialism

I’m a historian of 19th and 20th century Britain and its empire, with a specialty in colonial India and an ongoing interest in Australasia and Africa. I’ve written on topics ranging from feminism and colonialism to the relationship of empire to the nation and the world. Women, gender and sexuality have always been central to my research, much of which has been concerned with the role of Indian women in the imperial and postcolonial imagination. I’ve edited collections about politics, mobility, postcolonialism and empire and have frequently collaborated with Tony Ballantyne.

At Illinois I have taught courses on modern British history and imperialism, gender and colonialism, autobiography and the archive, approaches and methods and world history. I am currently working on a Bloomsbury series on the cultures of western imperialism and a Duke University Press series on history teaching.

I am currently the director of the campus humanities center, The Illinois Program for Research in the Humanities. I am also the Principal Investigator for the Andrew W. Mellon Foundation grant, Humanities Without Walls. 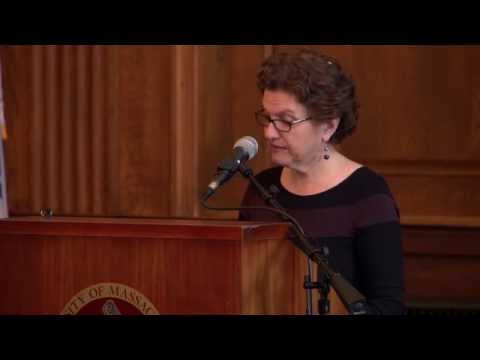 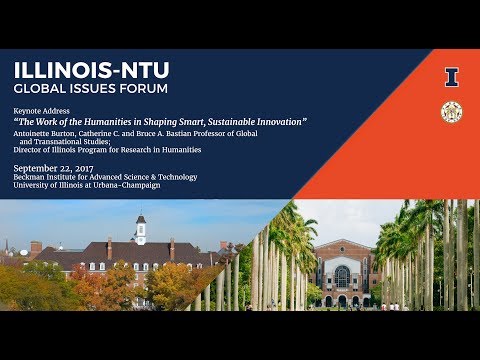 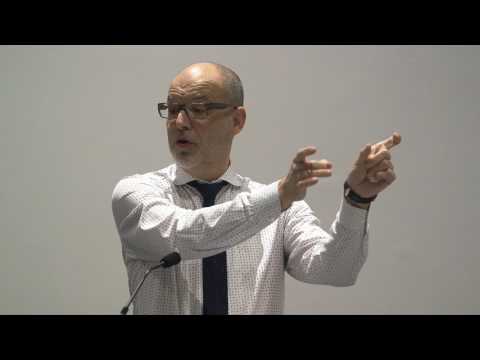