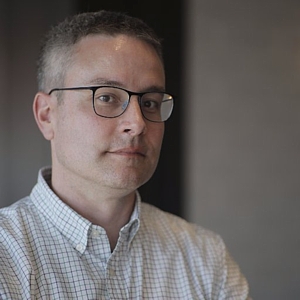 The Unnatural World: The Race to Remake Civilization in Earth's Newest Age

David Biello is an award-winning journalist who has been reporting on the environment and energy since 1999. He is currently an editor at Scientific American, where he has been a contributor since 2005, and he also contributes frequently to the Los Angeles Review of Books, Yale e360, Nautilus, and Aeon. Biello has been a guest on radio shows, such as WNYC’s The Takeaway, NHPR’s Word of Mouth, and PRI’s The World. He hosts the ongoing duPont-Columbia award-winning documentary Beyond the Light Switch for PBS. The Unnatural World is his first book.

Humans, undoubtedly the most invasive species to have inhabited the Earth, have been transforming the planet for thousands of years, not always by design. This transformative human force influences other co-existing living forms and long-term outcomes in ways that are often too hard to perceive.

In The Unnatural World, David Biello, a journalist and environment and energy editor at Scientific American, offers a balanced review of our ecological history, the effects of terraforming, and the challenges of the latest geological epoch, the Anthropocene.