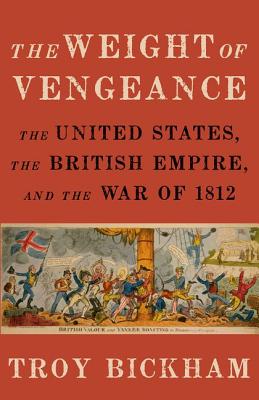 The Weight of Vengeance: The United States, the British Empire, and the War of 1812

In early 1815, Secretary of State James Monroe reviewed the treaty with Britain that would end the War of 1812. The United States Navy was blockaded in port; much of the army had not been paid for nearly a year; the capital had been burned. The treaty offered an unexpected escape from disaster. Yet it incensed Monroe, for the name of Great Britain and its negotiators consistently appeared before those of the United States. The United States have acquired a certain rank amongst nations, which is due to their population and political importance, he brazenly scolded the British diplomat who conveyed the treaty, and they do not stand in the same situation as at former periods.

Monroe had a point, writes Troy Bickham. In The Weight of Vengeance, Bickham provides a provocative new account of America's forgotten war, underscoring its significance for both sides by placing it in global context. The Napoleonic Wars profoundly disrupted the global order, from India to Haiti to New Orleans. Spain's power slipped, allowing the United States to target the Floridas; the Haitian slave revolt contributed to the Louisiana Purchase; fears that Britain would ally with Tecumseh and disrupt the American northwest led to a pre-emptive strike on his people in 1811. This shifting balance of power provided the United States with the opportunity to challenge Britain's dominance of the Atlantic world. And it was an important conflict for Britain as well. Powerful elements in the British Empire so feared the rise of its former colonies that the British government sought to use the War of 1812 to curtail America's increasing maritime power and its aggressive territorial expansion. And by late 1814, Britain had more men under arms in North America than it had in the Peninsular War against Napoleon, with the war with America costing about as much as its huge subsidies to European allies.

Troy Bickham has given us an authoritative, lucidly written global account that transforms our understanding of this pivotal war.

The Weight of Vengeance: The United States, the British Empire, and the War of 1812

Troy Bickham is a Professor of History.  Having joined Texas A&M in 2003, he served in various roles at the university’s campus in Qatar from 2009-19, before returning to the Department of History.  He teaches broadly in the histories of Britain and its empire, the Atlantic world, and British colonial North America during the seventeenth, eighteenth, and early-nineteenth centuries.  He is an elected Fellow of the Royal Historical Society.

Bickham has written on a variety of topics and published in multiple leading journals, including Past & Past Present, Journal of British Studies, and the William and Mary Quarterly.  He is the author of four monographs: Savages within the Empire (2005), which explores how encounters with Native Americans affected British culture in the eighteenth century; Making Headlines (2008), which examines British engagement with the American Revolution via the British newspaper press; and The Weight of Vengeance (2012), which is a transatlantic study of the Anglo-American War of 1812.  His most recent book, Eating the Empire (2020), investigates how food from around the world shaped British culture in the eighteenth century.  He is currently working on a project that maps the movement of news in early modern Britain and its empire. 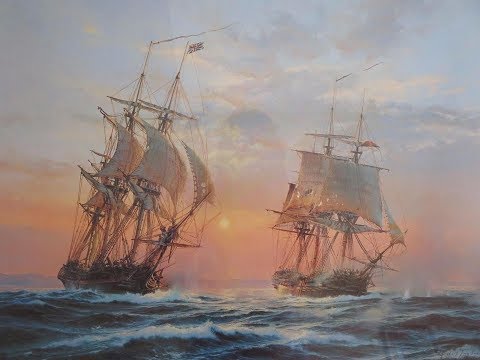 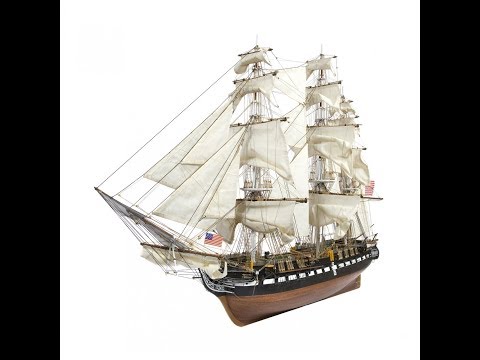