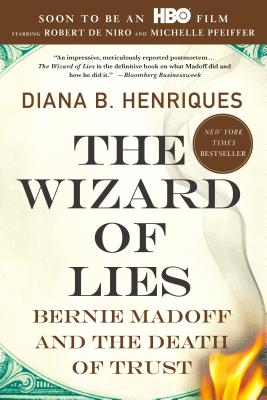 An impressive, meticulously reported postmortem. . . . The Wizard of Lies is the definitive book on what Madoff did and how he did it. --Bloomberg Businessweek

This question has fascinated people ever since the news broke about the New York financier who swindled his friends, relatives, and other investors out of $65 billion. And in The Wizard of Lies, Diana B. Henriques of The New York Times has written the definitive book on the man and his scheme, drawing on unprecedented access and more than one hundred interviews, including Bernie Madoff's first interviews for publication since his arrest. Henriques also provides vivid details from the lawsuits and government investigations that explode the myths that have come to surround the story, and in a revised and expanded epilogue she unravels the latest legal developments.

A true-life financial thriller, The Wizard of Lies contrasts Madoff's remarkable rise on Wall Street with dramatic scenes from his accelerating slide toward self-destruction. It is also the most complete account of the heartbreaking personal disasters and landmark legal battles triggered by Madoff's downfall--the suicides, business failures, fractured families, shuttered charities--and the clear lessons this timeless scandal offers to Washington, Wall Street, and Main Street. 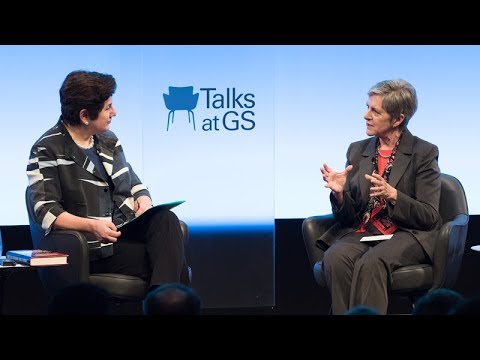 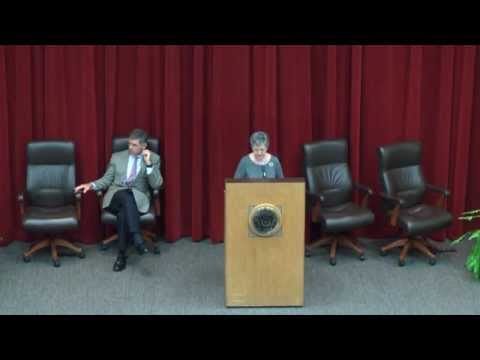 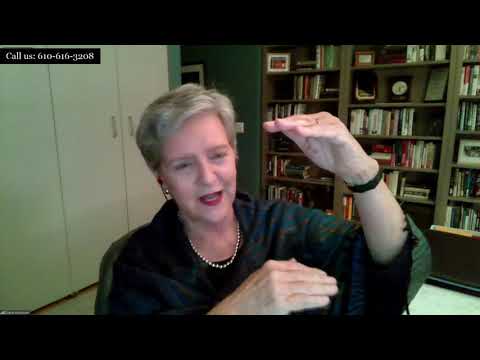 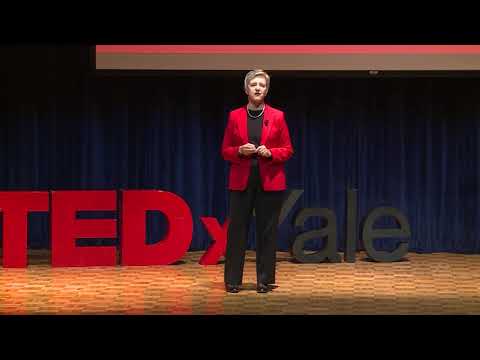 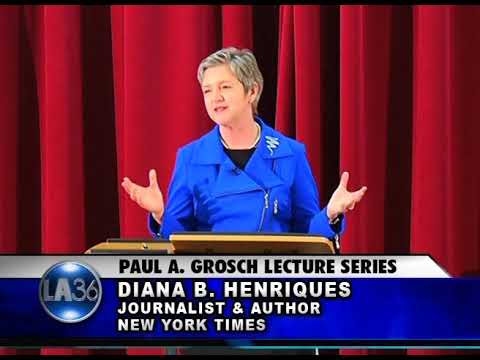