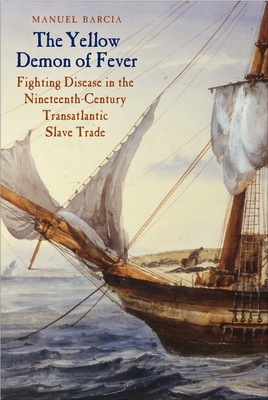 The Yellow Demon of Fever: Fighting Disease in the Nineteenth-Century Transatlantic Slave Trade

As the slave trade brought Europeans, Africans, and Americans into contact, diseases were traded along with human lives. Manuel Barcia examines the battle waged against disease, where traders fought against loss of profits while enslaved Africans fought for survival. Although efforts to control disease and stop epidemics from spreading brought little success, the medical knowledge generated by people on both sides of the conflict contributed to momentous change in the medical cultures of the Atlantic world.

The Yellow Demon of Fever: Fighting Disease in the Nineteenth-Century Transatlantic Slave Trade

My research focuses on the history of slavery and the slave trade in the nineteenth-century Atlantic world. I am also a contributor to The Washington Spectator, The Huffington Post, The Independent, The Daily Telegraph, and Al Jazeera in English.

In 2014 I was awarded a prestigious Philip Leverhume Prize in History, given every year to researchers whose work has already attracted international recognition and whose future career is exceptionally promising. I have been a non-resident fellow at the Hutchins Center's Afro-Latin American Institute (Harvard University) and a visiting fellow at the Gilder Lehrman Center for the Study of Slavery, Resistance, and Abolition (Yale University).

I am currently working on a new project that will examine western policies to suppress ‘piracy’ in the nineteenth century across the world. 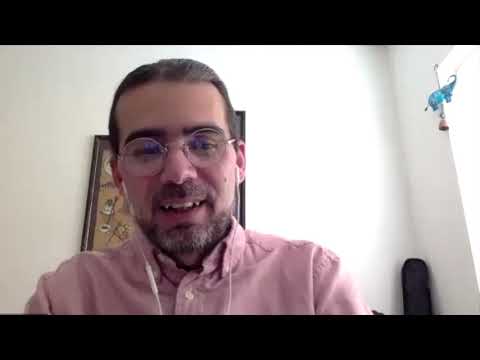 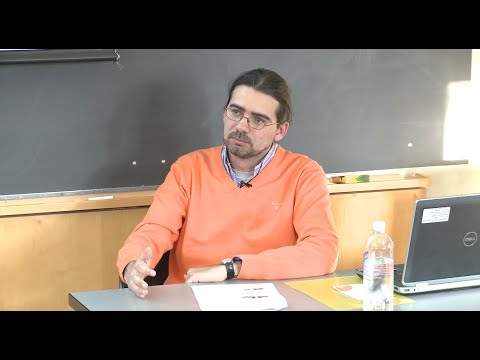 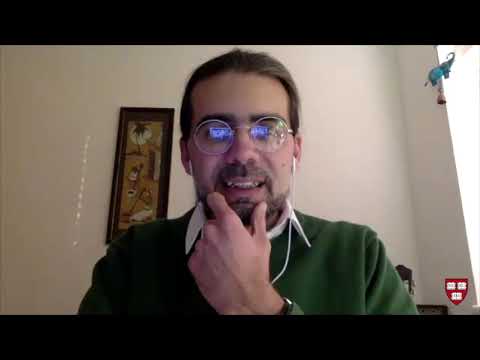 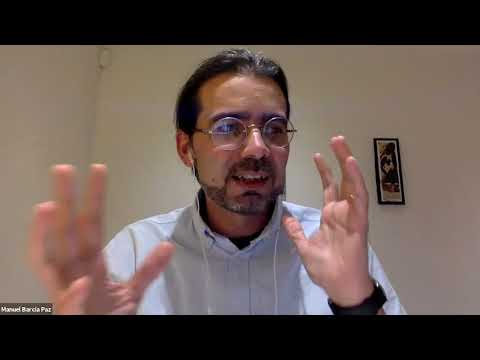