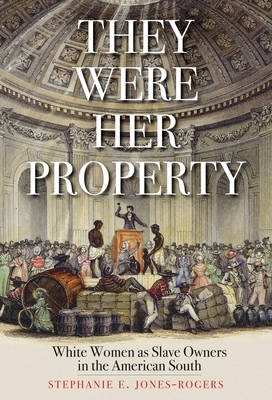 They Were Her Property: White Women as Slave Owners in the American South

Winner of the Los Angeles Times Book Prize in History

Makes a vital contribution to our understanding of our past and present.--Parul Sehgal, New York Times

Bridging women's history, the history of the South, and African American history, this book makes a bold argument about the role of white women in American slavery. Historian Stephanie E. Jones-Rogers draws on a variety of sources to show that slave-owning women were sophisticated economic actors who directly engaged in and benefited from the South's slave market. Because women typically inherited more slaves than land, enslaved people were often their primary source of wealth. Not only did white women often refuse to cede ownership of their slaves to their husbands, they employed management techniques that were as effective and brutal as those used by slave-owning men. White women actively participated in the slave market, profited from it, and used it for economic and social empowerment. By examining the economically entangled lives of enslaved people and slave-owning women, Jones-Rogers presents a narrative that forces us to rethink the economics and social conventions of slaveholding America.

They Were Her Property: White Women as Slave Owners in the American South

I am an Associate Professor in the Department of History at the University of California, Berkeley, where I specialize in African-American history, the history of American slavery, and women’s and gender history. I am also the Chancellor’s Professor of History (2021-2024).

I authored the book They Were Her Property: White Women as Slave Owners in the American South (Yale University Press, 2019), which won the Lapidus Center for the Historical Analysis of Transatlantic Slavery (at the New York Public Library’s Schomburg Center for Research in Black Culture) 2020 Harriet Tubman Prize for the best nonfiction book published in the United States on the slave trade, slavery, and anti-slavery in the Atlantic World, the Southern Association for Women’s Historians 2020 Julia Cherry Spruill Prize awarded for the best book in southern women’s history, the Southern Historical Association’s 2020 Charles S. Sydnor Award, which is awarded for the best book in southern history published in an odd-numbered year, the Society for Historians of the Early American Republic’s 2020 Best Book Prize and the Organization of American Historians’ 2020 Merle Curti Prize for the best book in American social history.

I am also the first African-American and the third woman to win the Los Angeles Times Book Prize in History since the award’s inception in 1980.

After graduation, I began my career as an assistant professor jointly appointed in the departments of History and Women, Gender, and Sexuality Studies at the University of Iowa. I spent the 2013-2014 academic year at Tulane University as the Newcomb College Institute’s Post-doctoral Fellow in Law and Society. And during the 2018-2019 academic year, I also held the prestigious Harrington Faculty Fellowship in the History Department at the University of Texas, Austin.

In addition to the wonderful post-doctoral fellowships I have held, I have also received fellowships from the Hellman Foundation, the National Endowment for the Humanities, the Ford Foundation, and the Woodrow Wilson Foundation to support my new research. 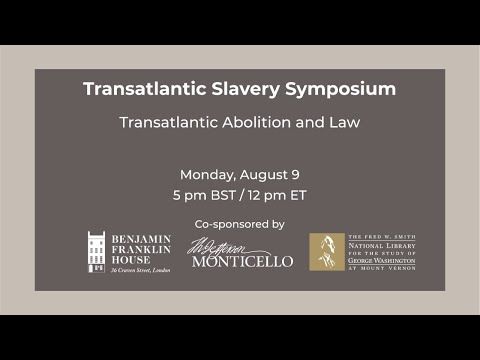 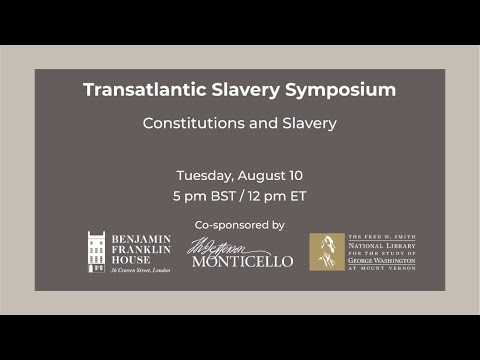 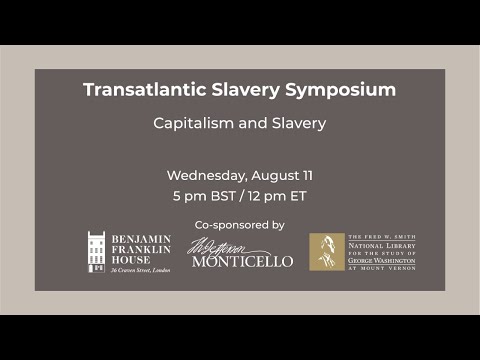 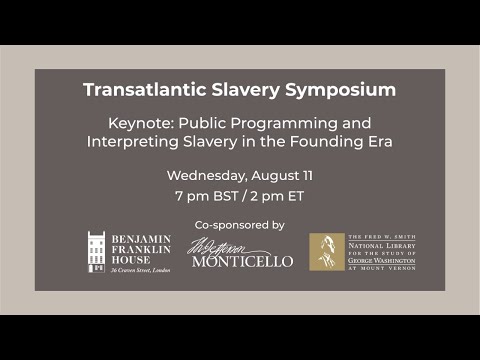 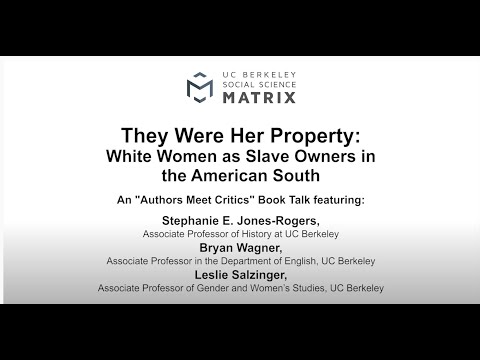 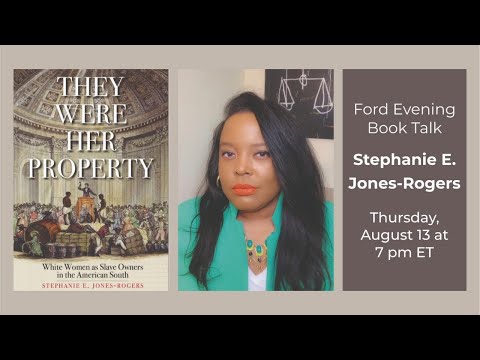 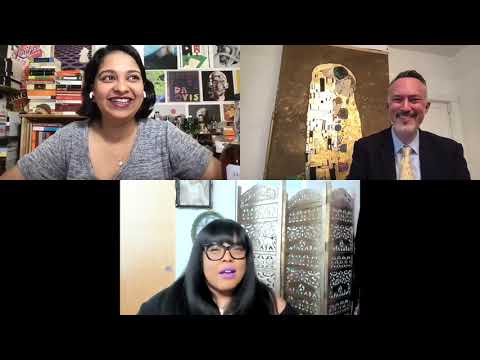