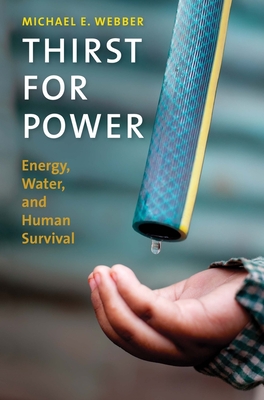 Although it is widely understood that energy and water are the world's two most critical resources, their vital interconnections and vulnerabilities are less often recognized. This farsighted book offers a new, holistic way of thinking about energy and water--a big picture approach that reveals the interdependence of the two resources, identifies the seriousness of the challenges, and lays out an optimistic approach with an array of solutions to ensure the continuing sustainability of both.

Michael Webber, a leader and teacher in the field of energy technology and policy, explains how energy and water supplies are linked and how problems in either can be crippling for the other. He shows that current population growth, economic growth, climate change, and short-sighted policies are likely to make things worse. Yet, Webber asserts, more integrated planning with long-term sustainability in mind can avert such a daunting future. Combining anecdotes and personal stories with insights into the latest science of energy and water, he identifies a hopeful path toward wise long-range water-energy decisions and a more reliable and abundant future for humanity.

Dr. Michael E. Webber is the Josey Centennial Professor in Energy Resources at The University of Texas at Austin and CTO of Energy Impact Partners, a $1.5 billion cleantech venture fund. From September 2018 to August 2021,

Webber was based in Paris, France where he served as the Chief Science and Technology Officer at ENGIE, a global energy & infrastructure services company. Webber’s expertise spans research and education at the convergence of engineering, policy, and commercialization on topics related to innovation, energy, and the environment. His latest book Power Trip: the Story of Energy was published in 2019 by Basic Books with an award-winning 6-part companion series that aired on PBS, Amazon Prime and iTunes starting Earth Day 2020.

His first book, Thirst for Power: Energy, Water and Human Survival, which addresses the connection between earth’s most valuable resources and offers a hopeful approach toward a sustainable future, was published in 2016 by Yale Press and was converted into an hourlong documentary.

He was selected as a Fellow of ASME (the American Society of Mechanical Engineers) and as a member of the 4th class of the Presidential Leadership Scholars, which is a leadership training program organized by Presidents George W. Bush and William J. Clinton. Webber has authored more than 400 publications, holds 6 patents, and serves on the advisory board for Scientific American.

A successful entrepreneur, Webber was one of three founders in 2015 for an educational technology startup, DISCO Learning Media, which was acquired in 2018.  Webber holds a B.S. and B.A. from UT Austin, and M.S. and Ph.D. in mechanical engineering from Stanford University.  He was honored as an American Fellow of the German Marshall Fund and an AT&T Industrial Ecology Fellow on four separate occasions by The University of Texas at Austin for exceptional teaching. 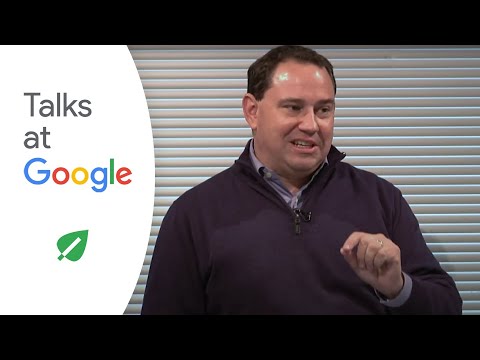 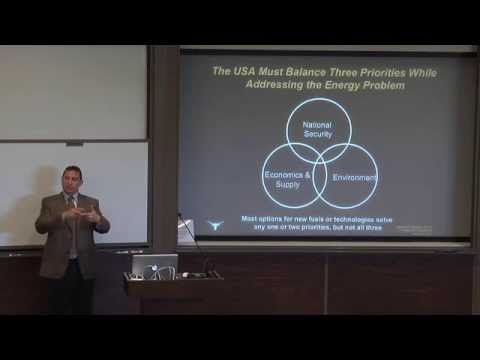 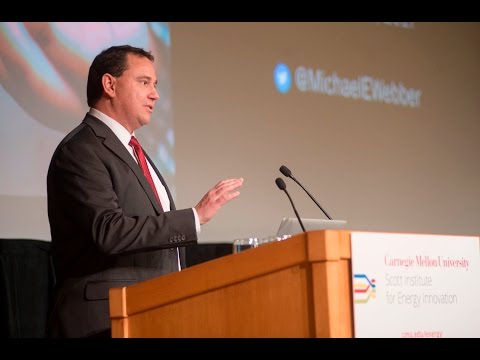