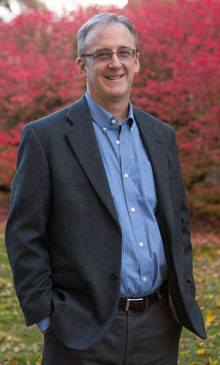 He is also the author of Iroquois Diplomacy on the Early American Frontier (Penguin, 2008) and Indians and Colonists at the Crossroads of Empire: The Albany Congress of 1754 (Cornell, 2000), the latter of which won the Dixon Ryan Fox Prize from the New York State Historical Association and the Distinguished Book Award from the Society of Colonial Wars.

His work has been supported by fellowships from the National Endowment for the Humanities, the John Carter Brown Library, and the Huntington Library.  His current project examines Benjamin Franklin’s relations with and writings about Native Americans.