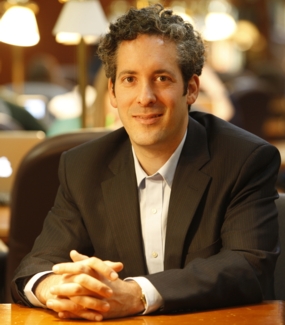 Even though corporations are paying record fines for breaking the ever-growing maze of complex laws, prosecutors rarely punish individuals for their misdeeds. Under the pre-arranged deferred prosecution, tough talking federal prosecutors and state attorneys general hardly ever push corporations to modify their behavior if they do not send executives to jail or ban companies from bidding for government contracts.