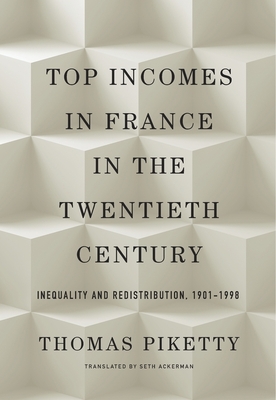 Top Incomes in France in the Twentieth Century: Inequality and Redistribution, 1901-1998

A landmark in contemporary social science, this pioneering work by Thomas Piketty explains the facts and dynamics of income inequality in France in the twentieth century. On its publication in French in 2001, it helped launch the international program led by Piketty and others to explore the grand patterns and causes of global inequality--research that has since transformed public debate. Appearing here in English for the first time, this stunning achievement will take its place alongside Capital in the Twenty-First Century as a modern classic of economic analysis.

Top Incomes in France in the Twentieth Century is essential in part because of Piketty's unprecedented efforts to uncover, untangle, and present in clear form data about patterns in tax and inheritance in France dating back to 1900. But it is also an exceptional work of analysis, tracking and explaining with Piketty's characteristically lucid prose the effects of political conflict, war, and social change on the economic pressures and public policies that determined the lives of millions. A work of unusual intellectual power and ambition, Top Incomes in France in the Twentieth Century is a vital resource for anyone concerned with the economic, political, and social history of France, and it is central to ongoing debates about social justice, inequality, taxation, and the evolution of capitalism around the world.

Top Incomes in France in the Twentieth Century: Inequality and Redistribution, 1901-1998

Thomas Piketty is Professor at EHESS and at the Paris School of Economics. He is the author of research articles published in journals such as the Quarterly Journal of Economics, the Journal of Political Economy, the American Economic Review, the Review of Economic Studies, Explorations in Economic History, Annales: Histoire, Sciences Sociales.

Thomas Piketty is also co-director of the World Inequality Lab and the World Inequality Database, and one of initiators of the Manifesto for the democratization of Europe. He is the author of the international best-sellers Capital in the 21st century (2014) and Capital and ideology (2020). 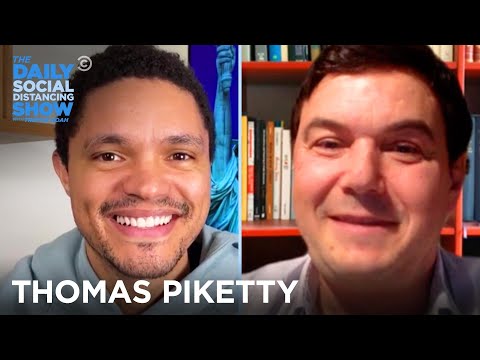 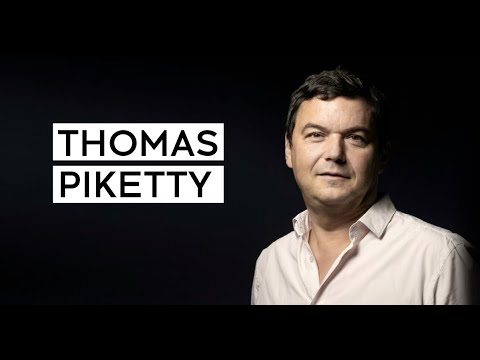 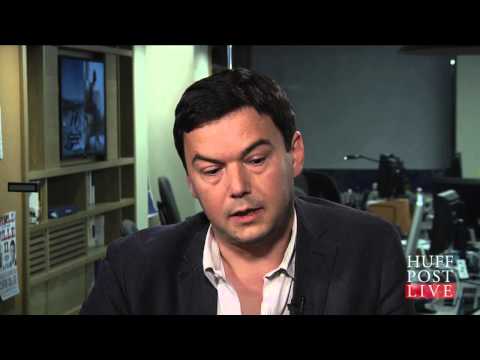 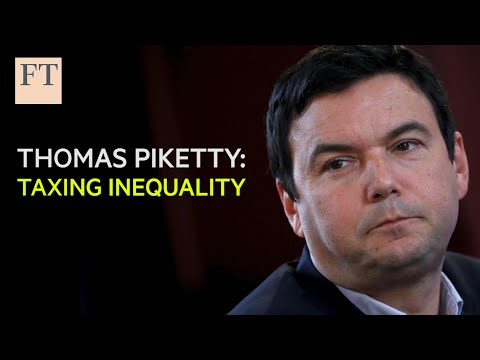 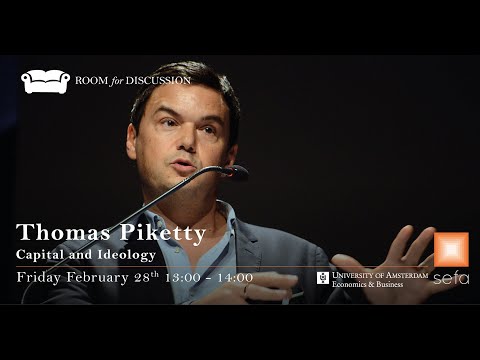 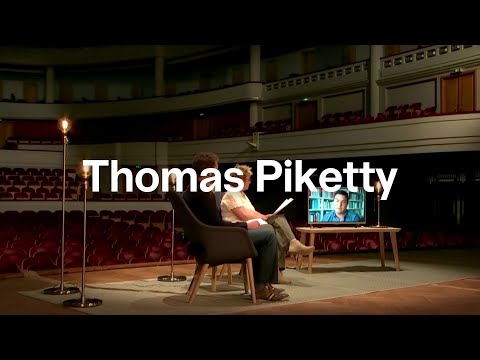 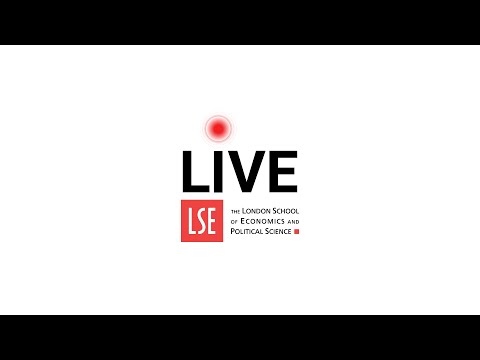 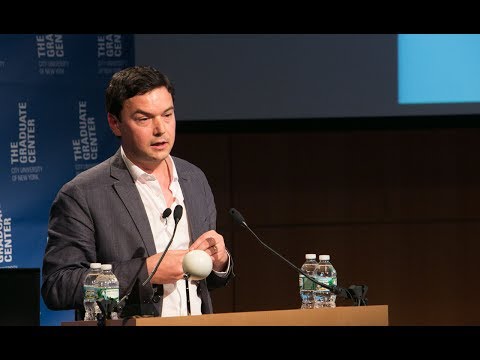 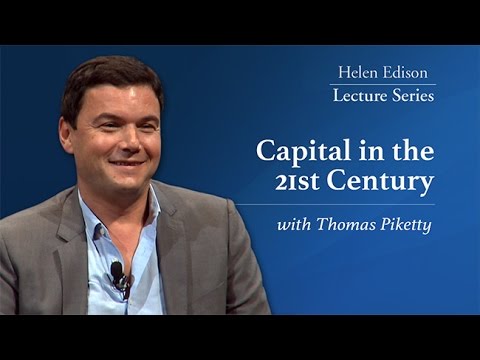