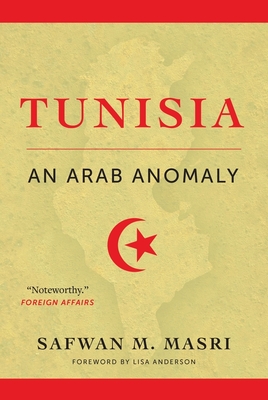 The Arab Spring began and ended with Tunisia. In a region beset by brutal repression, humanitarian disasters, and civil war, Tunisia's Jasmine Revolution alone gave way to a peaceful transition to a functioning democracy. Within four short years, Tunisians passed a progressive constitution, held fair parliamentary elections, and ushered in the country's first-ever democratically elected president. But did Tunisia simply avoid the misfortunes that befell its neighbors, or were there particular features that set the country apart and made it a special case?

In Tunisia: An Arab Anomaly, Safwan M. Masri explores the factors that have shaped the country's exceptional experience. He traces Tunisia's history of reform in the realms of education, religion, and women's rights, arguing that the seeds for today's relatively liberal and democratic society were planted as far back as the middle of the nineteenth century. Masri argues that Tunisia stands out not as a model that can be replicated in other Arab countries, but rather as an anomaly, as its history of reformism set it on a separate trajectory from the rest of the region. The narrative explores notions of identity, the relationship between Islam and society, and the hegemonic role of religion in shaping educational, social, and political agendas across the Arab region. Based on interviews with dozens of experts, leaders, activists, and ordinary citizens, and a synthesis of a rich body of knowledge, Masri provides a sensitive, often personal, account that is critical for understanding not only Tunisia but also the broader Arab world.

In his role as EVP, Masri directs a number of Columbia’s global initiatives and is responsible for the development of an expanding network of Global Centers, located in Amman, Beijing, Istanbul, Mumbai, Nairobi, Paris, Rio de Janeiro, Santiago, and Tunis. These centers work to advance Columbia’s global mission and extend the University’s reach to address the pressing demands of our global society.

Masri joined Columbia University in 1988 as a member of the faculty of the Columbia Graduate School of Business. He was appointed Vice Dean in 1993, a position he held for thirteen years. He previously taught engineering at Stanford University, and was a visiting professor at INSEAD (Institut Européen d’Administration des Affaires) in France.

A scholar of the contemporary Arab world, Masri’s work focuses on understanding postcolonial dynamics among religion, education, society, and politics. He is the author of Tunisia: An Arab Anomaly (Columbia University Press, 2017), which examines why Tunisia was the only country to emerge from the Arab Spring as a democracy. The book has received positive coverage in a number of media outlets, including the Financial Times, Le Monde, Foreign Policy, Foreign Affairs, and the Journal of Democracy. Masri is often quoted in the press and appears frequently on news programs. His writings on education and current affairs have been featured in the Financial Times, Huffington Post, The Hill, and Times Higher Education.

Masri is a lifetime member of the Council on Foreign Relations, an honorary fellow of the Foreign Policy Association and a member of the International Advisory Council of the World Congress for Middle Eastern Studies (WOCMES). Masri is a trustee of International College in Beirut and the Welfare Association (Taawon) in Ramallah, and a director of Endeavor Jordan. He was founding chairman of King’s Academy and the Queen Rania Teacher Academy, and served as an advisor to Her Majesty Queen Rania Al Abdullah. 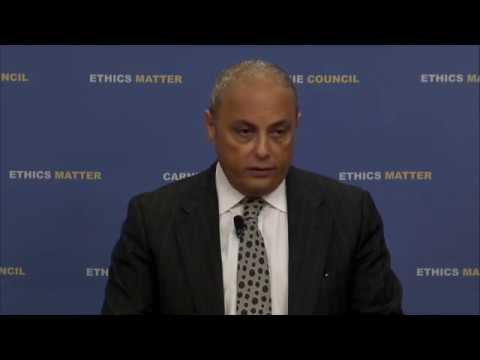 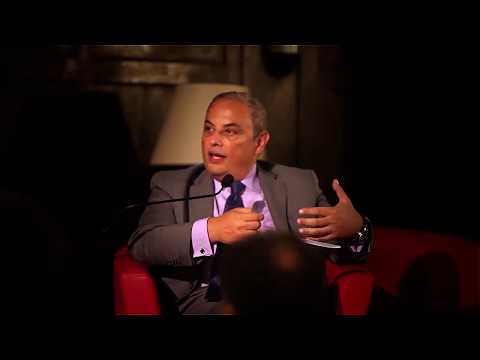