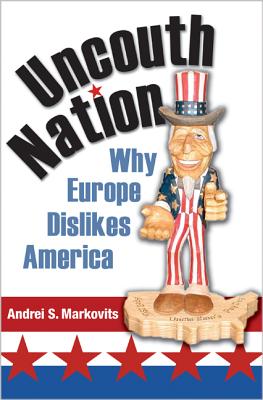 No survey can capture the breadth and depth of the anti-Americanism that has swept Europe in recent years. From ultraconservative Bavarian grandmothers to thirty-year-old socialist activists in Greece, from globalization opponents to corporate executives--Europeans are joining in an ever louder chorus of disdain for America. For the first time, anti-Americanism has become a European lingua franca.

In this sweeping and provocative look at the history of European aversion to America, Andrei Markovits argues that understanding the ubiquity of anti-Americanism since September 11, 2001, requires an appreciation of such sentiments among European elites going back at least to July 4, 1776.

While George W. Bush's policies have catapulted anti-Americanism into overdrive, particularly in Western Europe, Markovits argues that this loathing has long been driven not by what America does, but by what it is. Focusing on seven Western European countries big and small, he shows how antipathies toward things American embrace aspects of everyday life--such as sports, language, work, education, media, health, and law--that remain far from the purview of the Bush administration's policies. Aggravating Europeans' antipathies toward America is their alleged helplessness in the face of an Americanization that they view as inexorably befalling them.

More troubling, Markovits argues, is that this anti-Americanism has cultivated a new strain of anti-Semitism. Above all, he shows that while Europeans are far apart in terms of their everyday lives and shared experiences, their not being American provides them with a powerful common identity--one that elites have already begun to harness in their quest to construct a unified Europe to rival America.

Andrei Markovits is currently an Arthur F. Thurnau Professor and the Karl W. Deutsch Collegiate Professor of Comparative Politics and German Studies in the Political Science Department. He is the author and editor of many books, scholarly articles, conference papers, book reviews and newspaper contributions in English and many foreign languages on topics as varied as German and Austrian politics, anti-Semitism, anti-Americanism, social democracy, social movements, the European right and the European left.

Markovits has also worked extensively on comparative sports culture in Europe and North America.  His latest book is Sportista: Female Fandom in the United States, co-authored with Emily Albertson. (Temple University Press, 2012).   The typical female sports fan remains very different from her male counterparts. In Sportista, Andrei S. Markovits and Emily Albertson examine the significant ways many women have become fully conversant with sports—acquiring a knowledge of and passion for them as a way of forging identities that until recently were quite alien to women.

Sportista chronicles the relationship that women have developed with sports in the wake of the second wave of feminism of the late 1960s and early 1970s. The changes women athletes have achieved have been nothing short of revolutionary. But, as Markovits and Albertson argue, women’s identity as sports fans, though also changed in recent decades, remains notably different from that of men. Sportista highlights the impediments to these changes that women have faced and the reality that, even as bona fide fans, they “speak” sports differently from and remain largely unaccepted by men. 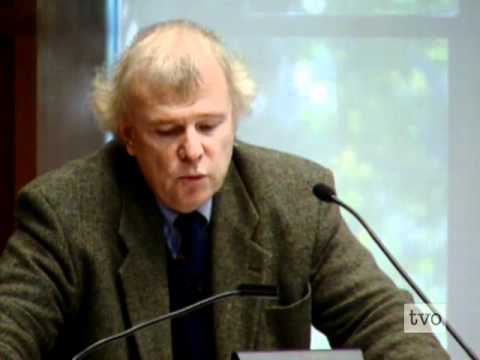 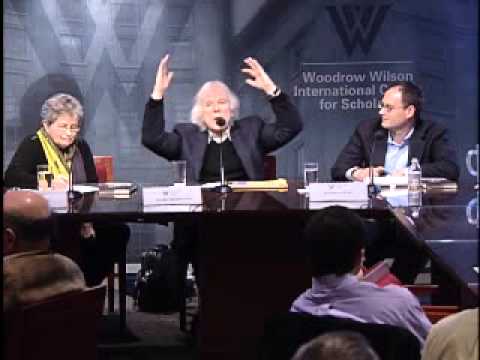