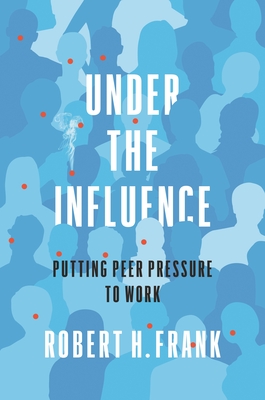 Under the Influence: Putting Peer Pressure to Work

Psychologists have long understood that social environments profoundly shape our behavior, sometimes for the better, often for the worse. But social influence is a two-way street--our environments are themselves products of our behavior. Under the Influence explains how to unlock the latent power of social context. It reveals how our environments encourage smoking, bullying, tax cheating, sexual predation, problem drinking, and wasteful energy use. We are building bigger houses, driving heavier cars, and engaging in a host of other activities that threaten the planet--mainly because that's what friends and neighbors do.

In the wake of the hottest years on record, only robust measures to curb greenhouse gases promise relief from more frequent and intense storms, droughts, flooding, wildfires, and famines. Robert Frank describes how the strongest predictor of our willingness to support climate-friendly policies, install solar panels, or buy an electric car is the number of people we know who have already done so. In the face of stakes that could not be higher, the book explains how we could redirect trillions of dollars annually in support of carbon-free energy sources, all without requiring painful sacrifices from anyone.

Most of us would agree that we need to take responsibility for our own choices, but with more supportive social environments, each of us is more likely to make choices that benefit everyone. Under the Influence shows how.

Under the Influence: Putting Peer Pressure to Work 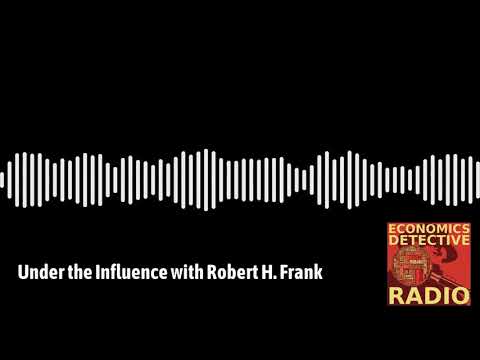 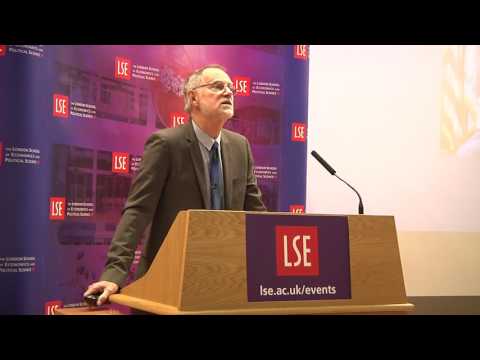 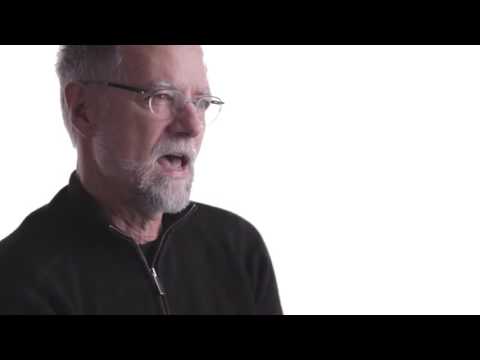