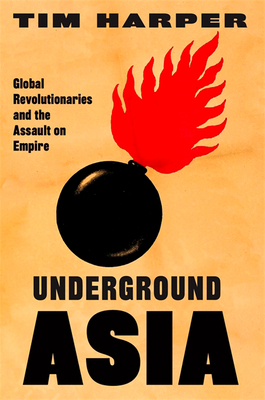 Underground Asia: Global Revolutionaries and the Assault on Empire

A major historian tells the dramatic and untold story of the shadowy networks of revolutionaries across Asia who laid the foundations in the early twentieth century for the end of European imperialism on their continent.

This is the epic tale of how modern Asia emerged out of conflict between imperial powers and a global network of revolutionaries in the turbulent early decades of the twentieth century.

In 1900, European empires had not yet reached their territorial zenith. But a new generation of Asian radicals had already planted the seeds of their destruction. They gained new energy and recruits after the First World War and especially the Bolshevik Revolution, which sparked utopian visions of a free and communist world order led by the peoples of Asia. Aided by the new technologies of cheap printing presses and international travel, they built clandestine webs of resistance from imperial capitals to the front lines of insurgency that stretched from Calcutta and Bombay to Batavia, Hanoi, and Shanghai. Tim Harper takes us into the heart of this shadowy world by following the interconnected lives of the most remarkable of these Marxists, anarchists, and nationalists, including the Bengali radical M. N. Roy, the iconic Vietnamese leader Ho Chi Minh, and the enigmatic Indonesian communist Tan Malaka. He recreates the extraordinary milieu of stowaways, false identities, secret codes, cheap firearms, and conspiracies in which they worked. He shows how they fought with subterfuge, violence, and persuasion, all the while struggling to stay one step ahead of imperial authorities.

Underground Asia shows for the first time how Asia's national liberation movements crucially depended on global action. And it reveals how the consequences of the revolutionaries' struggle, for better or worse, shape Asia's destiny to this day.

Underground Asia: Global Revolutionaries and the Assault on Empire

Professor Tim Harper focuses on history of Southeast Asia and lead School of the Humanities and Social Sciences.

Professor Harper is also a Director of the Centre for History and Economics, a Publishing Member of Cambridge University Press and a Consulting Editor of Modern Asian Studies.

Tim Harper's research interests are centered on the history of modern Southeast Asia and the region's global connections. His first book, The End of Empire and the Making of Malaya (1999), was a study of war, communist rebellion and the achievement of independence in Malaya and Singapore.

Since then, he has published, with Christopher Bayly, a two-volume account of the Second World War and its aftermath in South and Southeast Asia, Forgotten Armies (2004) and Forgotten Wars (2007). His recent work has focused on mobility and interactions across Asia, and the sites, networks and ideas that emerged from this, as featured in Underground Asia: Global Revolutionaries and the Assault on Empire (2020). 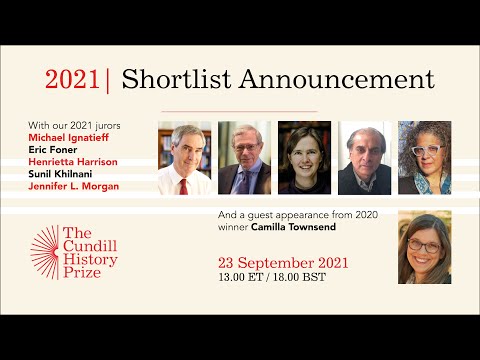