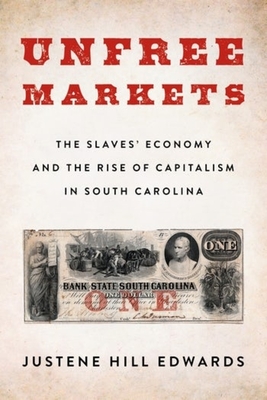 Unfree Markets: The Slaves' Economy and the Rise of Capitalism in South Carolina

The everyday lives of enslaved people were filled with the backbreaking tasks that their enslavers forced them to complete. But in spare moments, they found time in which to earn money and obtain goods for themselves. Enslaved people led vibrant economic lives, cultivating produce and raising livestock to trade and sell. They exchanged goods with nonslaveholding whites and even sold products to their enslavers. Did these pursuits represent a modicum of freedom in the interstices of slavery, or did they further shackle enslaved people by other means?

Justene Hill Edwards illuminates the inner workings of the slaves' economy and the strategies that enslaved people used to participate in the market. Focusing on South Carolina from the colonial period to the Civil War, she examines how the capitalist development of slavery influenced the economic lives of enslaved people. Hill Edwards demonstrates that as enslavers embraced increasingly capitalist principles, enslaved people slowly lost their economic autonomy. As slaveholders became more profit-oriented in the nineteenth century, they also sought to control enslaved people's economic behavior and capture the gains. Despite enslaved people's aptitude for enterprise, their market activities came to be one more part of the violent and exploitative regime that shaped their lives. Drawing on wide-ranging archival research to expand our understanding of racial capitalism, Unfree Markets shows the limits of the connection between economic activity and freedom.

Unfree Markets: The Slaves' Economy and the Rise of Capitalism in South Carolina

Justene Hill Edwards is a scholar of African-American history, specializing in the history of slavery in the United States.  She received her doctorate in History from Princeton University in 2015.  She also holds an M.A. in African New World Studies from Florida International University and a B.A. in Spanish from Swarthmore College.

Hill Edwards' first book, Unfree Markets: The Slaves' Economy and the Rise of Capitalism in South Carolina (April 2021 on Columbia University Press, in the Columbia Series in the History of U.S. Capitalism), explores the economic lives of enslaved people, not as property or bonded laborers, but as active participants in their local economies.  Unfree Markets provides the fullest account to date of the strategies that enslaved people used to create their own networks of commerce, from the colonial period to the Civil War.  It confronts one of the most enduring questions in African American history and the history of American capitalism: How beneficial was capitalism to African Americans?

Through examining an array of archival records, from slaveholder account books to legislative petitions, Unfree Markets shows that even though enslaved people shaped the increasingly capitalist economy of slavery, economic participation alone could not secure what bondspeople wanted most—their freedom.  The time and energy that enslaved people invested in their own economic enterprises did not bring them out of slavery; instead, it kept them enslaved.  In the end, enslaved peoples’ embrace of capitalist principles undermined their pursuit of liberty.  Ultimately, Unfree Markets demonstrates that the vestiges of race-based economic inequality are not in the late-nineteenth or twentieth centuries, but in the period of legal slavery.

Hill Edwards was a Consortium Fellow at the McNeil Center for Early American Studies at the University of Pennsylvania and a Quin Morton Teaching Fellow in Princeton University’s Writing Center.

She is a Trustee of the Midland School and serves on the Board of Trustees of the Business History Conference. 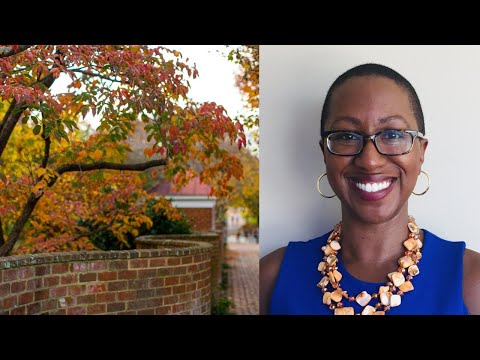 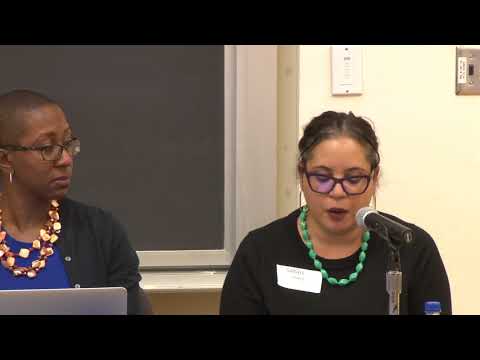 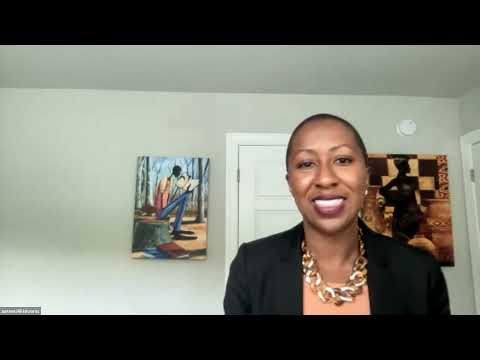 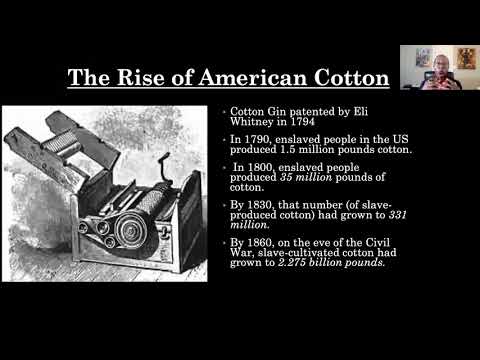