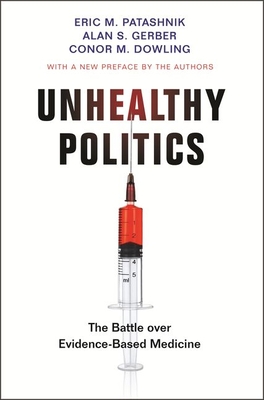 How partisanship, polarization, and medical authority stand in the way of evidence-based medicine

The U.S. medical system is touted as the most advanced in the world, yet many common treatments are not based on sound science. Unhealthy Politics sheds new light on why the government's response to this troubling situation has been so inadequate, and why efforts to improve the evidence base of U.S. medicine continue to cause so much political controversy. This critically important book paints a portrait of a medical industry with vast influence over which procedures and treatments get adopted, and a public burdened by the rising costs of health care yet fearful of going against doctor's orders. Now with a new preface by the authors, Unhealthy Politics offers vital insights into the limits of science, expertise, and professionalism in American politics. 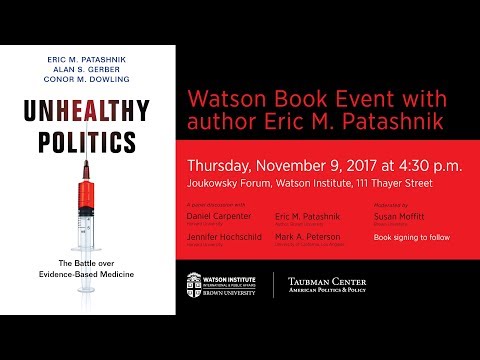