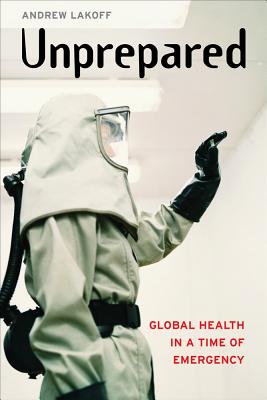 Unprepared: Global Health in a Time of Emergency

Recent years have witnessed an upsurge in global health emergencies--from SARS to pandemic influenza to Ebola to Zika. Each of these occurrences has sparked calls for improved health preparedness. In Unprepared, Andrew Lakoff follows the history of health preparedness from its beginnings in 1950s Cold War civil defense to the early twenty-first century, when international health authorities carved out a global space for governing potential outbreaks. Alert systems and trigger devices now link health authorities, government officials, and vaccine manufacturers, all of whom are concerned with the possibility of a global pandemic. Funds have been devoted to cutting-edge research on pathogenic organisms, and a system of post hoc diagnosis analyzes sites of failed preparedness to find new targets for improvement. Yet, despite all these developments, the project of global health security continues to be unsettled by the prospect of surprise.
Unprepared: Global Health in a Time of Emergency

Andrew Lakoff holds a joint appointment in the Departments of Sociology and Communication. He was trained as an anthropologist of science and medicine, and has conducted research in Argentina, France and the United States. His areas of interest include globalization processes, the history of the human sciences, contemporary social theory, and risk society. Lakoff’s first book, Pharmaceutical Reason: Knowledge and Value in Global Psychiatry (Cambridge, 2005), examines the role of the global circulation of pharmaceuticals in the spread of biological models of human behavior.

He has also co-edited a book entitled Global Pharmaceuticals: Ethics, Markets, Practice (Duke, 2006), and has published articles on visual technology and the behavioral sciences, on the history of attention deficit disorder, on antidepressants and the placebo effect, and on forms of expertise in global health. Lakoff’s current research concerns the recent articulation of expertise in public health and security in a global context, and his recent book publications include the co-edited volume, Biosecurity Interventions: Global Health and Security in Question (Columbia University Press, 2008), and the edited volume Disaster and the Politics of Intervention (Columbia University Press, 2010).

His most recent book is Unprepared: Global Health in a Time of Emergency (University of California Press, 2017). Lakoff's next book, co-authored with Stephen J. Collier, is entitled The Government of Emergency: Vital Systems Security and the Birth of American Biopolitics, and is under contract with Princeton University Press. 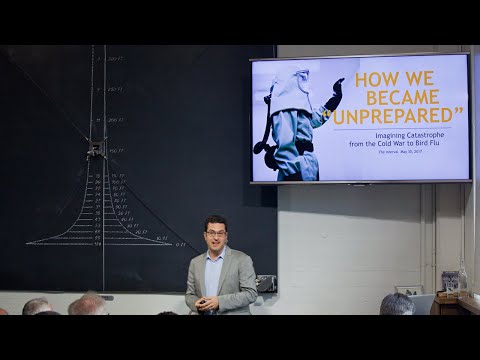 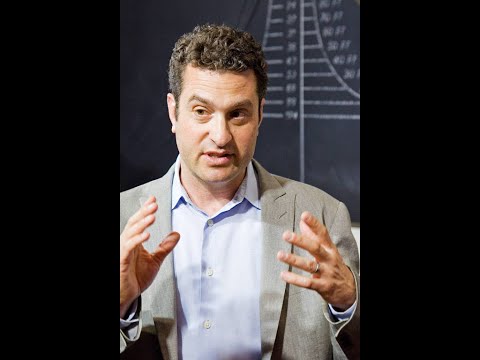