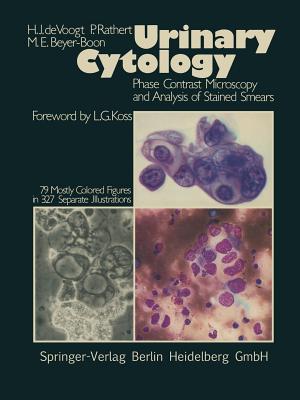 Cytologic diagnosis of cancer has its roots in clinical micro- scopy as it was shaped during the first half of the 19th century. In reviewing some of the early writing on this subject, one is amazed at the accuracy of the descriptions and soundness of the observations. Cytology of the urine is no exception: in 1864 Sanders described fragments of cancerous tissue in the urine of a patient with bladder cancer (Edinburgh Med. J. 111, 273). This observation was confirmed by Dickinson in 1869 (Tr. Path. Soc. London, 20, 233). It is a source of special pride to me that in 1892 a New York pathologist, Frank Ferguson, advocated the examination of the urinary sediment as a best means of diagnosing bladder cancer, short of cystoscopy. Papanico- laou freely acknowledged these contributions while estab- lishing sound scientific bases for continuation and spread of this work. Papanicolaou's work in the area of the urinary tract has not fallen on dead ears. He documented to several urologists who were within his sphere of personal influence, mainly Dr. Victor Marshall, Professor of Urology at Cor- nell University Medical School, that urinary tract cytology was a reliable tool in the diagnosis of urothelial carcinoma. Some of us who have attempted to spread the master's word had their share of success within institutions with which we were associated.
Urinary Cytology: Phase Contrast Microscopy and Analysis of Stained Smears