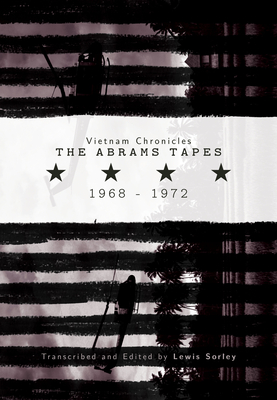 During the four years General Creighton W. Abrams was commander in Vietnam, he and his staff made more than 455 tape recordings of briefings and meetings. In 1994, with government approval, Lewis Sorley began transcribing and analyzing the tapes. Sorley's laborious, time-consuming effort has produced a picture of the senior US commander in Vietnam and his associates working to prosecute a complex and challenging military campaign in an equally complex and difficult political context. The concept of the nature of the war and the way it was conducted changed during Abrams's command. The progressive buildup of US forces was reversed, and Abrams became responsible for turning the war back to the South Vietnamese. The edited transcriptions in this volume clearly reflect those changes in policy and strategy. They include briefings called the Weekly Intelligence Estimate Updates as well as meetings with such visitors as the secretary of defense, the chairman of the Joint Chiefs of Staff, and other high-ranking officials. The 2005 winner of the Army Historical Foundation's Trefry Award, Vietnam Chronicles reveals, for the first time, the difficult task that Creighton Abrams accomplished with tact and skill.
Vietnam Chronicles: The Abrams Tapes, 1968-1972

Dr. Lewis Sorley is an award winning author and military historian. His most recent book, Westmoreland: The General Who Lost Vietnam, was published by Houghton Mifflin Harcourt in October 2011.

A former soldier and civilian official of the Central Intelligence Agency, Dr. Sorley has also served on the faculties at West Point and the Army War College. His Army assignments included leadership of tank and armored cavalry units in Germany, Vietnam, and the United States and staff positions in the offices of the Secretary of Defense and the Army Chief of Staff.

Dr. Sorley is an Emeritus Director of the Army Historical Foundation and is Executive Director Emeritus of the Association of Military Colleges and Schools of the United States. 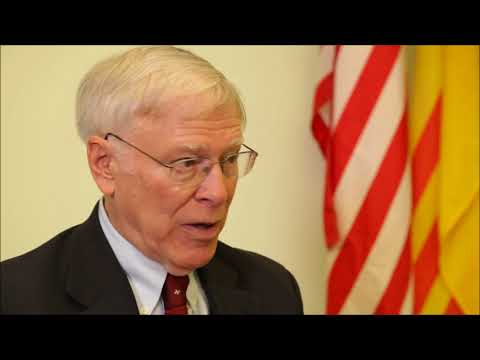 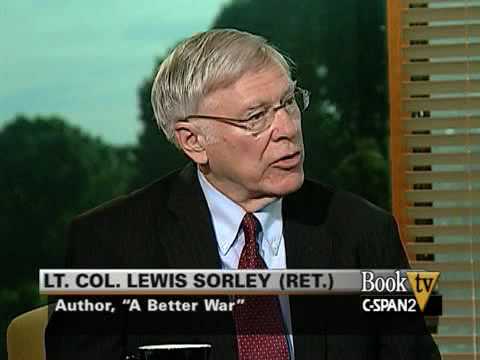 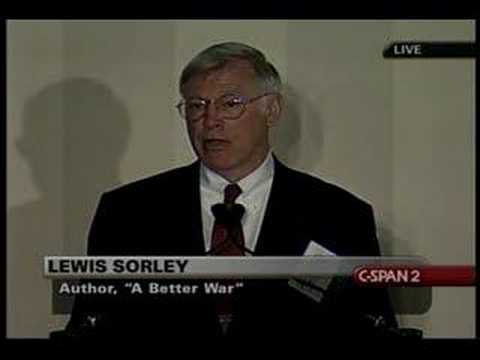 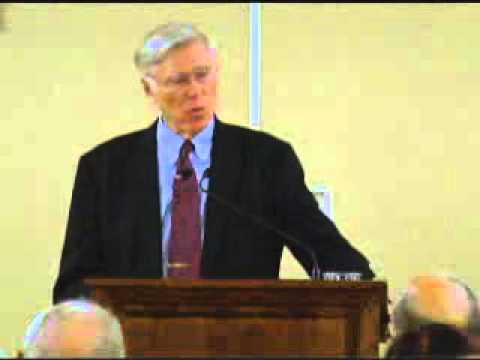 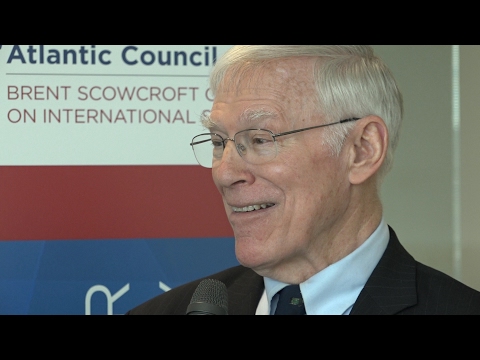 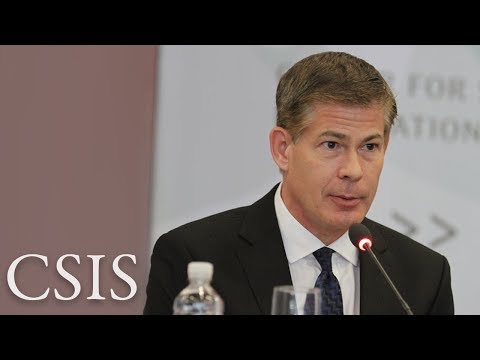