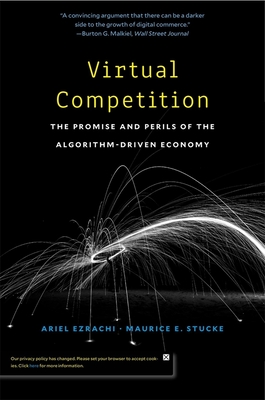 Virtual Competition: The Promise and Perils of the Algorithm-Driven Economy

A fascinating book about how platform internet companies (Amazon, Facebook, and so on) are changing the norms of economic competition.
--Fast Company

Shoppers with a bargain-hunting impulse and internet access can find a universe of products at their fingertips. But is there a dark side to internet commerce? This thought-provoking expos� invites us to explore how sophisticated algorithms and data-crunching are changing the nature of market competition, and not always for the better. Introducing into the policy lexicon terms such as algorithmic collusion, behavioral discrimination, and super-platforms, Ariel Ezrachi and Maurice E. Stucke explore the resulting impact on competition, our democratic ideals, our wallets, and our well-being.

We owe the authors our deep gratitude for anticipating and explaining the consequences of living in a world in which black boxes collude and leave no trails behind. They make it clear that in a world of big data and algorithmic pricing, consumers are outgunned and antitrust laws are outdated, especially in the United States.
--Science

A convincing argument that there can be a darker side to the growth of digital commerce. The replacement of the invisible hand of competition by the digitized hand of internet commerce can give rise to anticompetitive behavior that the competition authorities are ill equipped to deal with.
--Burton G. Malkiel, Wall Street Journal

A convincing case for the need to rethink competition law to cope with algorithmic capitalism's potential for malfeasance.
--John Naughton, The Observer

Virtual Competition: The Promise and Perils of the Algorithm-Driven Economy

His recently published papers focus on the digital economy, e-commerce, parity clauses, marketplace bans, vertical agreements, buyer power and the limits of competition law. They include the award winning papers 'Sponge', 'Artificial Intelligence & Collusion', and 'Sustainable and Unchallenged Algorithmic Tacit Collusion'. He is also author of the BEUC consultation paper on 'EU competition law and digital economy' and co-author of the report on 'Digital Platforms' (Stigler Center, Chicago University, Booth School of Business) and the Independent Expert Report on Digitalisation and its Impact on Innovation (EU Commission).

His work on algorithmic collusion (together with Prof Stucke) has been central to policy discussions in international organisations and competition agencies (including, among others, the CMA, OECD, UN, ICN, House of Lords, Monopolkommission, Autorite de la concurrence and the Bundeskartellamt).

He is part of a reserch project on Competition Policy and Economic Inequality, funded by the Leverhulme Trust.

Prof. Ezrachi develops training and capacity building programmes in competition law and policy for the private and public sectors, including training programmes for European judges endorsed and subsidised by the European Commission. He is an Academic Advisor to the European Consumer Organisation - BEUC, member of the Independent Committee on Digital Platforms, member of UNCTAD Research Partnership Platform, and a former Non-Governmental Advisor to the ICN. 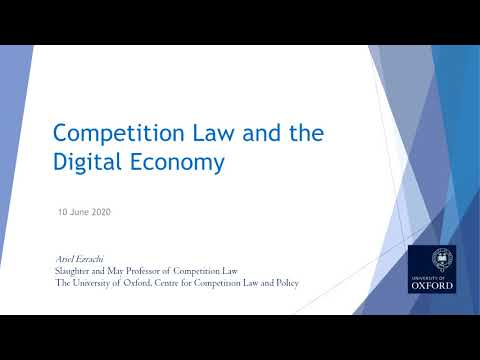 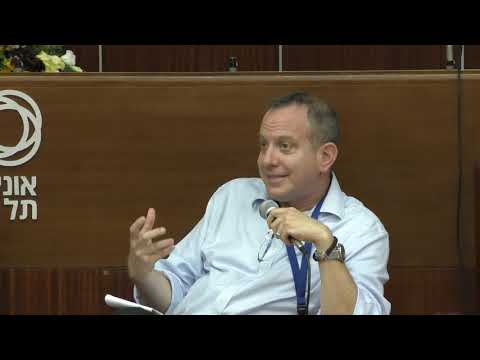 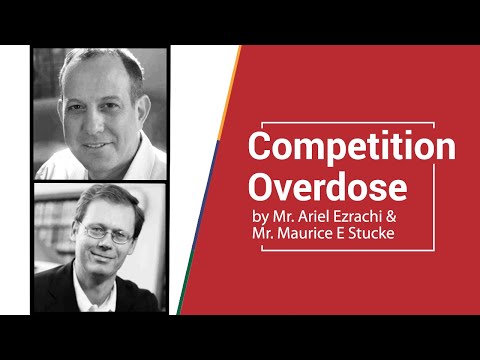 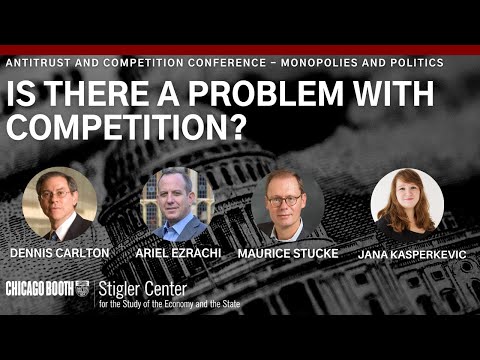