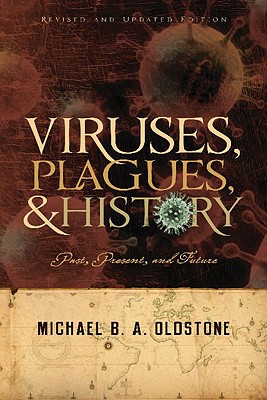 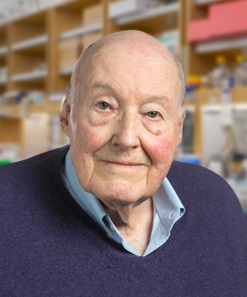 Interview with Michael B a Oldstone

About Michael B a Oldstone

Michael B. A. Oldstone, M.D., is Professor and Head of the Viral-Immunobiology Laboratory at The Scripps Research Institute.

A leader in the field, he has been the recipient of numerous awards and honors and has served or serves on several national and international committees charged with understanding, treating and eliminating viral diseases.

He was a consultant to the World Health Organization for the eradication of poliomyelitis and measles, and was a member of the SAGE Executive Board. He is a member of the National Academy of Sciences.