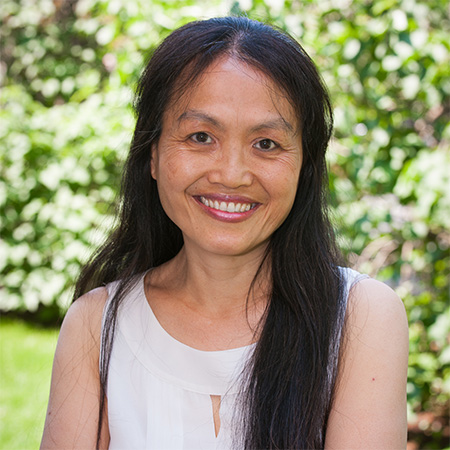 Her recent publications include The Readability of the Past in Early Chinese Historiography (Harvard, 2007), which investigates the ordering impulse of Chinese culture in understanding the past, as evinced by how different conceptions of rhetoric and exegesis determine interpretation; and Women and National Trauma in Late Imperial Chinese Literature (Harvard, 2014), which explores how history and literature intersect, how the multivalent presence of women in different genres mediates the experience and expression of political disorder during the seventeenth century Ming-Qing dynastic transition and beyond.

Li’s co-edited volume of translations of ten seminal plays from the 13th and 14th centuries, The Columbia Anthology of Yuan Drama, was also published in 2014.

Her annotated translation of Zuozhuan, in collaboration with Stephen Durrant and David Schaberg, was published in 2015, as was her co-authored book, Sima Qian and the Letter to Ren An. She is co-editing The Oxford Handbook of Classical Chinese Literature with Wiebke Denecke and Tian Xiaofei. Li has received fellowships or grants from the Harvard Society of Fellows, the Chiang Ching-kuo Foundation, ACLS, Radcliffe Institute of Advanced Study, and the American Academy in Berlin.

She has taught courses on Ming-Qing culture, early Chinese thought and historiography, gender and sexuality, and premodern fiction and drama.

In July of 2014, Li was elected by Academia Sinica to its List of Academicians.