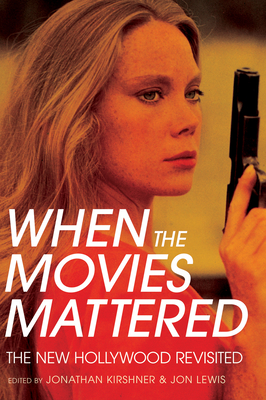 When the Movies Mattered: The New Hollywood Revisited

In When the Movies Mattered Jonathan Kirshner and Jon Lewis gather a remarkable collection of authors to revisit the unique era in American cinema that was New Hollywood. Ten eminent contributors, some of whom wrote about the New Hollywood movement as it unfolded across the 1960s and 1970s, assess the convergence of film-industry developments and momentous social and political changes that created a new type of commercial film that reflected those revolutionary influences in American life.

Even as New Hollywood first took shape, film industry insiders and commentators alike realized its significance. At the time, Pauline Kael compared the New Hollywood to the tangled, bitter flowering of American letters in the 1850s and David Thomson dubbed the era the decade when movies mattered. Thomson's words provide the impetus for this volume in which a cohort of seasoned film critics and scholars who came of age watching the movies of this era reflect upon and reconsider this golden age in American filmmaking.

When the Movies Mattered: The New Hollywood Revisited

Jonathan Kirshner is Professor of Political Science and International Studies. His research and teaching interests focus on international relations, political economy (especially macroeconomics and money), and politics and film. His current research includes projects on classical realism, the international political implications of the financial crisis and its aftermath, and the politics of mid-century cinema.

Prior to joining Boston College, Kirshner was the Stephen and Barbara Friedman Professor of International Political Economy in the Department of Government at Cornell University. At Cornell, he also served as director of the Reppy Institute for Peace and Conflict Studies from 2007 to 2015, and was the recipient of the Provost’s Award for Distinguished Scholarship and the Stephen and Margery Russell Distinguished Teaching Award.

Recent books include American Power after the Financial Crisis, and Hollywood’s Last Golden Age: Politics, Society and the Seventies Film in America. His first book, Currency and Coercion, explored how states manipulate international monetary relations to advance security-related goals. Another book, Appeasing Bankers: Financial Caution on the Road to War, illustrated how financial interests (such as banks) and international financial markets can shape and constrain states’ grand strategies and influence decisions about war and peace. Appeasing Bankers won the best book award from the International Security Studies Section of the International Studies Association.

Kirshner was the first World Politics Visiting Fellow at Princeton University’s Institute for International and Regional Studies, and was the director of the Economics and National Security Program at the Olin Institute at Harvard University from 2000-04. With Eric Helleiner, he is the co-editor of the multi-disciplinary book series “Cornell Studies in Money,” as well as the books The Great Wall of Money: Power and Politics in China’s International Monetary Relations and The Future of the Dollar. 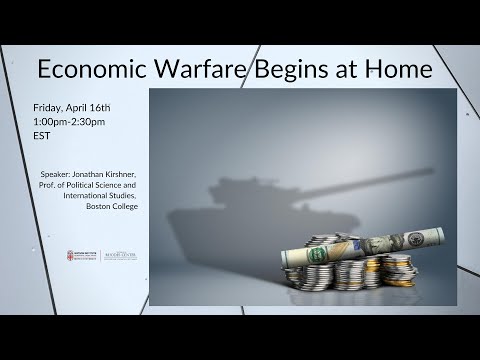 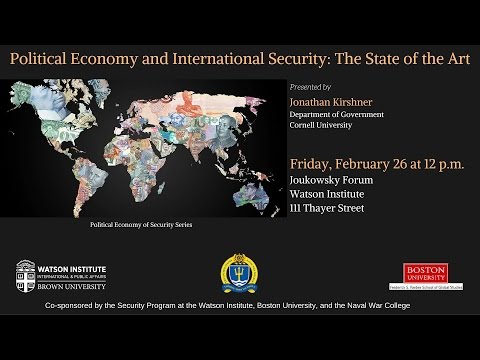 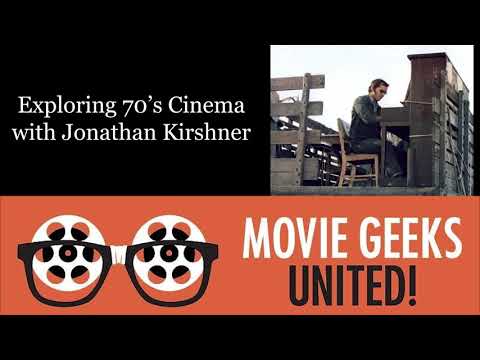 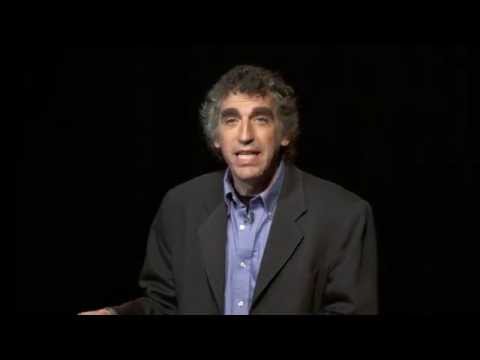 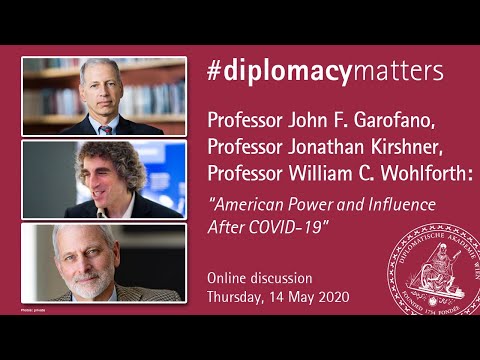