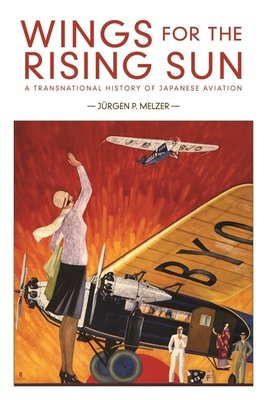 Wings for the Rising Sun: A Transnational History of Japanese Aviation

In Wings for the Rising Sun, scholar and former airline pilot J�rgen Melzer connects the intense drama of flight with a global history of international cooperation, competition, and conflict. He details how Japanese strategists, diplomats, and industrialists skillfully exploited a series of major geopolitical changes to expand Japanese airpower and develop a domestic aviation industry. At the same time, the military and media orchestrated air shows, transcontinental goodwill flights, and press campaigns to stir popular interest in the national aviation project. Melzer analyzes the French, British, German, and American influence on Japan's aviation, revealing in unprecedented detail how Japanese aeronautical experts absorbed foreign technologies at breathtaking speed. Yet they also designed and built boldly original flying machines that, in many respects, surpassed those of their mentors.

Wings for the Rising Sun: A Transnational History of Japanese Aviation

Jürgen Melzer is a historian of modern Japan specializing in the history of Japanese aviation. The starting point of his research is his year-long experience as a Lufthansa pilot. Melzer engages in a “new” aviation history that is not only about flying machines but also about the people who designed, built, and used them. It is a fascinating story that relates to technology, economics, politics, and international relations. His recent publications include “Wings for the Rising Sun: A Transnational History of Japanese Aviation,” published by Harvard University Asia Center. In his book Melzer embeds the rise of Japanese aviation in a global history of international cooperation, competition, and conflict.

Dr. Melzer wants to share with his students the joy of studying history. For him history is a complex, and very fascinating way of understanding human existence over time. His classes are an invitation to explore faraway places and distant times. In particular, rather than just memorizing historical facts, Melzer wants his students to explore and analyze history from a wider view. For him, “rediscovering history” means to put historical facts into a larger context and to look for the big picture that helps us better understand our past, present, and future. 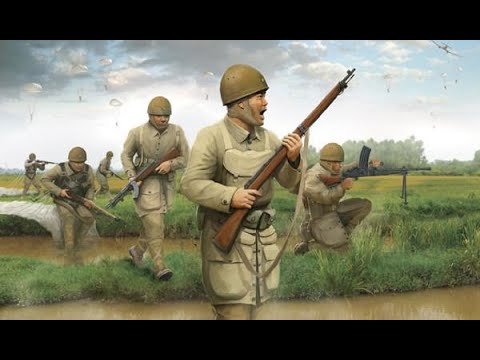