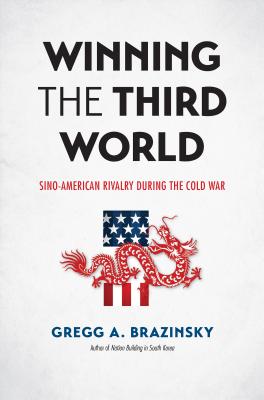 Winning the Third World: Sino-American Rivalry During the Cold War

Winning the Third World examines afresh the intense and enduring rivalry between the United States and China during the Cold War. Gregg A. Brazinsky shows how both nations fought vigorously to establish their influence in newly independent African and Asian countries. By playing a leadership role in Asia and Africa, China hoped to regain its status in world affairs, but Americans feared that China's history as a nonwhite, anticolonial nation would make it an even more dangerous threat in the postcolonial world than the Soviet Union. Drawing on a broad array of new archival materials from China and the United States, Brazinsky demonstrates that disrupting China's efforts to elevate its stature became an important motive behind Washington's use of both hard and soft power in the Global South.

Presenting a detailed narrative of the diplomatic, economic, and cultural competition between Beijing and Washington, Brazinsky offers an important new window for understanding the impact of the Cold War on the Third World. With China's growing involvement in Asia and Africa in the twenty-first century, this impressive new work of international history has an undeniable relevance to contemporary world affairs and policy making.
Winning the Third World: Sino-American Rivalry During the Cold War

Gregg A. Brazinsky works on U.S.-East Asian relations and East Asian international history. He is interested in the flow of commerce, ideas, and culture among Asian countries and across the Pacific.

He is proficient in Mandarin Chinese and Korean. He is the author of two books: Winning the Third World (2017), which focuses on Sino-American Rivalry in the Third World and Nation Building in South Korea (2007), which explores U.S.-South Korean relations during the Cold War. Currently, he is working on two other book projects.

The first examines American nation-building in Asia during the Cold War. The second explores Sino-North Korean relations between 1949 and 1992 and focuses specifically on the development of cultural and economic ties between the two countries.

He has received numerous fellowships to support his research including the Kluge Fellowship from the Library of Congress, the Smith Richardson Foundation junior faculty fellowship, and a fellowship from the Woodrow Wilson Center. Professor Brazinsky also currently serves as the director of the George Washington Cold War Group.

As director of the Asian Studies Program, Professor Brazinsky has attracted some of the brightest students from around the country and the world who share a commitment to pursuing careers related to Asia. He helped to launch a special mentoring program for Asian Studies MA students and has worked to expand fellowship and professional opportunities for students in the program. 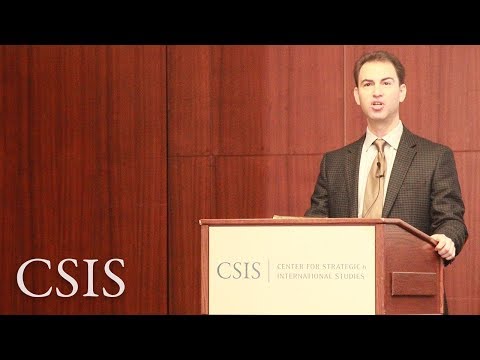 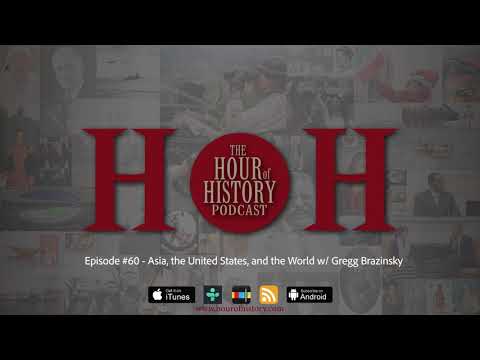